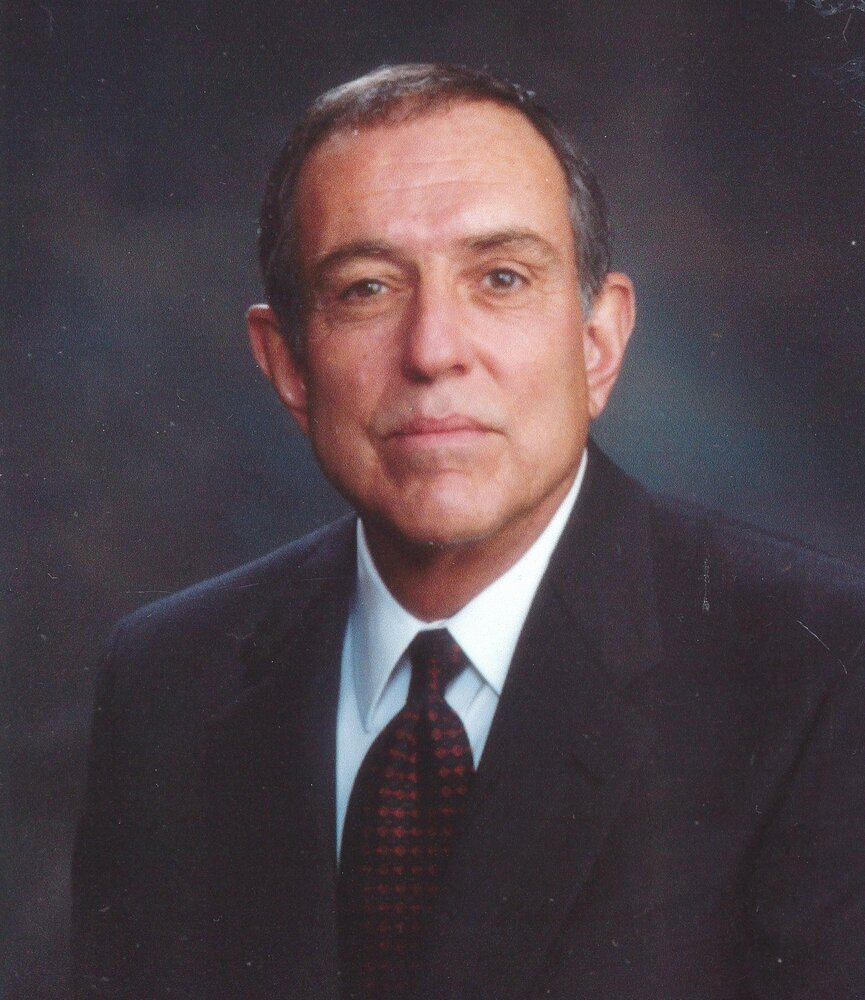 John W. Moyer, 78, beloved husband, father, grandfather, brother, uncle and friend died peacefully on Wednesday, January 12, 2022.  John was born on October 22, 1943, in Ft. Wayne, Indiana, the son of the late Darlene and E. K. Moyer.  After graduating high school, he began a career in the military.

While serving in the United State Navy, through mutual friends, he met the love of his life, Ruth Anne Richardson, and they married on July 25, 1964.  The Moyers have one son, David Edward, who is married to Angela Funk Moyer.  They have three grandsons:  Aaron Kennedy, Mitchell Moyer, and Joshua Moyer.  He is survived by his sister, Margaret Lovely and her husband, Ronnie.

John proudly served his country for 22 years, as a member of the United States Navy nuclear submarine corps, retiring in 1983.  His last duty station was as a professor of Naval Science at The Citadel in Charleston, SC.

Upon retirement from what was by then Duke Energy, John worked as a consultant to TVA for six years.

His hobbies included woodworking, fishing, golf and target shooting.  He loved books and was a voracious student of history.

The family wishes to thank the Hospice nurses who tenderly cared for John.  Special thanks to our beloved friends, Alexa and Bob Bates, for their many kindnesses and assistance.

With heavy hearts, to protect our family and friends from the virus, the family has decided there will be no calling hours or funeral service.  Your loving thoughts and prayers have already honored John and his family.  He will be laid to rest in Arlington National Cemetery.  In lieu of flowers, memorials may be made to the American Kidney Foundation.

Share Your Memory of
John
Upload Your Memory View All Memories
Be the first to upload a memory!
Share A Memory