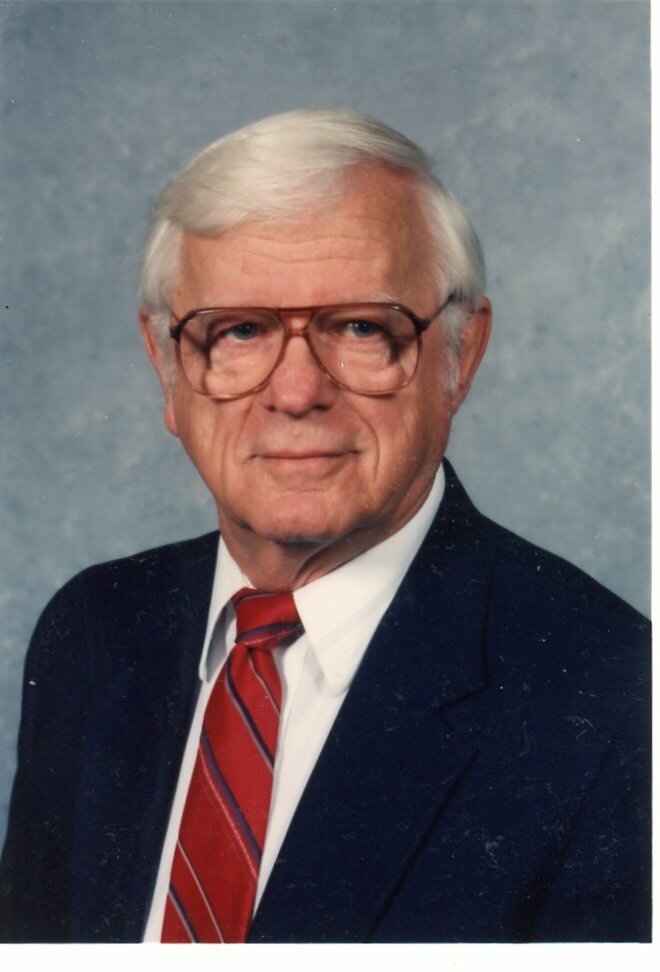 Camden, SC - Doyle Eugene Allen, Sr., 89, passed away peacefully at The Colonial at Old Camden, on June 2, 2022. Doyle was born in Kings Mountain, N.C. on October 11, 1932. He was the son of the late Neal Cornelius Allen and Ferg D. Allen “Ferrie” and the husband of Nell Geneva LaMay Allen for 70 wonderful years. He was a member of First Baptist Church, Camden for 53 years. Doyle served four years in the Air Force as a S/Sgt. Surgical Technician at Orlando Air Force Base in Orlando, Florida, during the Korean Conflict and was honorably discharged in 1952. He came back home to Great Falls, S.C. where he grew up and worked with J.P. Steven Mills as Recreation Director. He moved to Camden in 1969 as the Camden/Kershaw Recreational Director. and retired after 29 years and went to work with the Kershaw County School District as a Computer Technician. He loved his computers and traveled all over the United States and Canada promoting for computers in Parks and Recreation.

Doyle was President of the S.C. Recreation and Parks Society, Inc. from 1975-1976, on the Board of Regents School of Sports Management, N.C. State University Chairman, Board of Regents of the Computer Use District, Oglesby Wheeling, West Virginia from March 1-5, 1992. Doyle’s other interests were in magic, model airplanes, and astronomy.