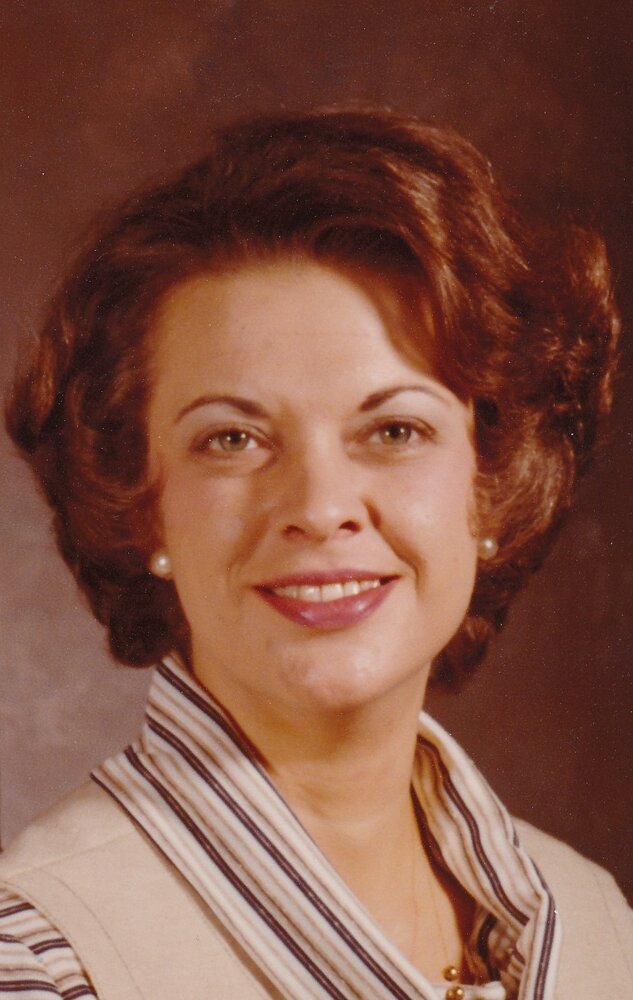 Please share a memory of Hilda to include in a keepsake book for family and friends.
View Tribute Book

Hilda was born 12/23/46 to the late Lonnie and Dorothy Rankin and was raised in Batesburg, SC. While in school, she received training in piano, dance, and voice. Her desire was to attend college and major in music. She attended Midlands Tech, receiving an associate degree.

Employed for 40 years as a civil servant of the federal government, she spent 10 years in the Finance office at Fort Jackson including during Vietnam. She worked alongside officers of the military and was also accompanied by MPs to interview AWOL soldiers. She was also in charge of arranging going-away gifts for those called to Vietnam. Subsequently, she was employed by Social Security Administration for 30 years. Midway through her career, she began evaluating claims for SSI disability. Although she was never able to volunteer for an organization, she often mentioned that she learned who was truly disabled and in need. She was gratefully able to help them by sneaking out the back door of the office to give them 10 or 20-dollar bills. Hilda was also grateful that God was looking after her, and proud of being able to retire at 60 and support herself.

Hilda was known for her wonderful cooking and loved being with her friends. She loved nothing more than being with her family, and especially her granddaughters. Hilda was known by many names; Beansie, Gaggy, Gags, The Gags, Hil, Aunt Hil, Queen Mother, Queeny, but most endearing, Mom. We will miss our mother beyond measure but are so thankful that she is no longer suffering and is with the Lord that she loved so much.

A celebration of life service for Hilda will be held Monday, May 2nd at 1:00 p.m. at Powers Funeral Home. The family will receive friends following the service at the funeral home. In lieu of flowers, memorials may be made to Prisma Health Richland NICU, A Step Above Dance Academy Booster Club, or Fellowship of Christian Athletes.