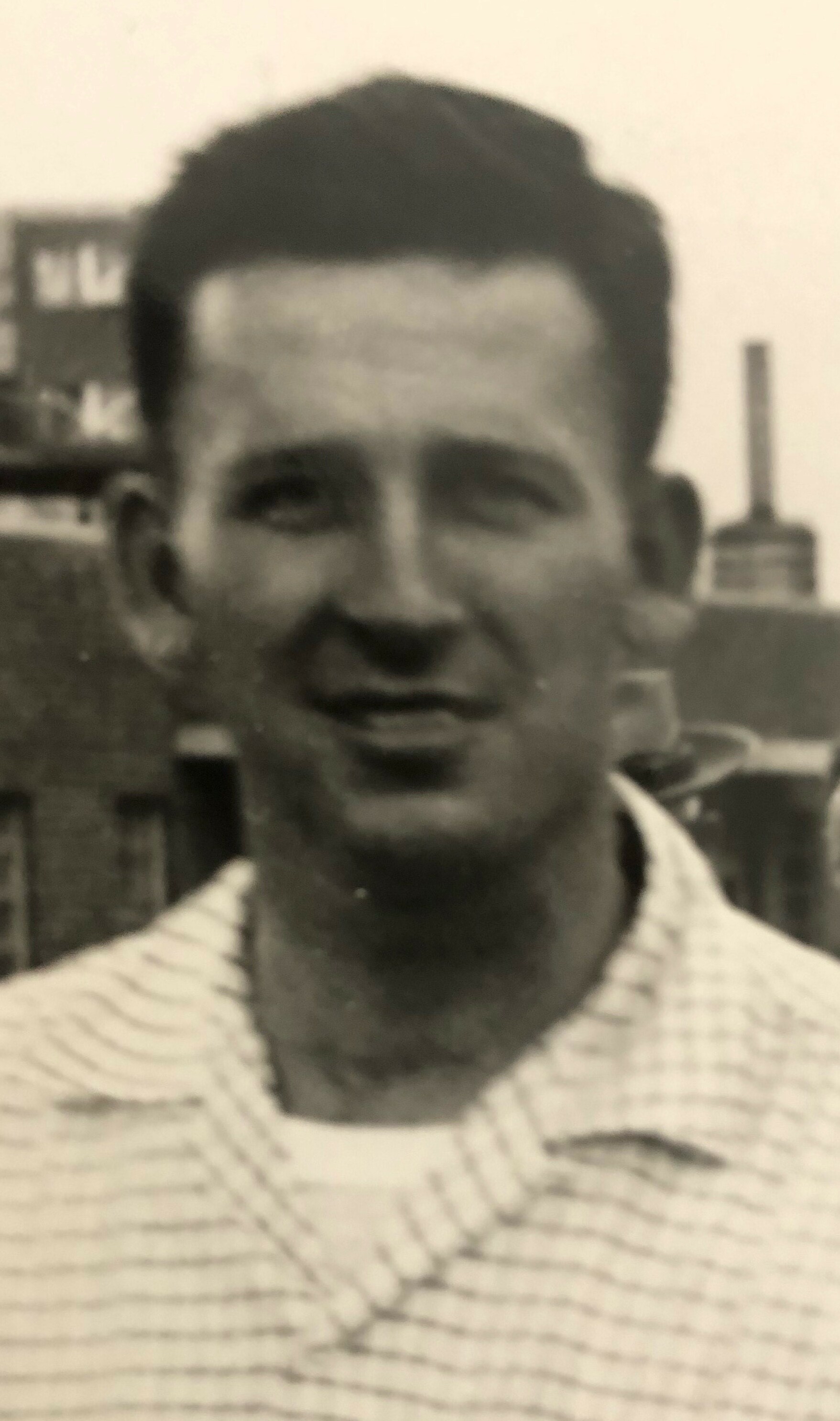 Graveside service for Curtis Leon Lyell, 89, will be held Wednesday at 12:00 p.m. in Quaker Cemetery. The family will receive friends at the service in the cemetery. In lieu of flowers, memorials may be made to St. Jude Children’s Hospital.

Curtis was born May 16, 1932, to the late Ellis D. and Inous Yates Lyell, in Lyell, Tennessee. Mr. Lyell was an Airmen in the United States Air Force. He took great pride in his work as he was a self-employed builder a retiree from DuPont with 32 years of service.  Curtis enjoyed traveling to his second home in Tennessee, farming, coaching little league baseball, singing, and collecting antiques and clocks. He was a member of Masonic Lodge #411.

Share Your Memory of
Curtis
Upload Your Memory View All Memories
Be the first to upload a memory!
Share A Memory