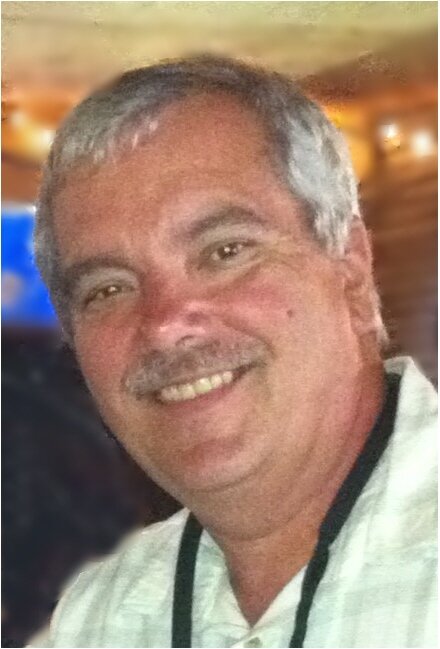 COLUMBIA – A celebration of life service for Charles Stephen Scholl, 68, will be held Thursday at 5:00 p.m. at Powers Funeral Home. The Rev. Tim Shirley will officiate. The family will receive friends following the service at the funeral home. In lieu of flowers, memorials may be made to The Epworth Children’s Home.

Mr. Scholl passed away Saturday, April 2, 2022. Born on Fort Jackson, he was a son of the late Harold Isadore Scholl and Hilda Katherine Scholl Betancourt. Steve graduated from Spring Valley High School in 1972 and retired from Blue Cross Blue Shield.

Growing up, Steve was always called “Bo” and “Stevie” by his family and was fondly called “The Screaming Goat” by his great-nieces, Kaylee and Kylie. For many years, he loved tailgating at the Carolina Games with family and friends. A good time was always had by all. His hobbies included camping, surf fishing with his buddy, Ron, and working in the yard.

Steve was meticulous in all his endeavors from the building of the wonderful birdfeeders to the building of the vintage camper. “Project” was one of his favorite words! Steve was a real rascal who loved to play pranks and jokes on other people. He was a kind, loving and caring husband, brother, uncle and friend. His infectious laughter will be missed by all.