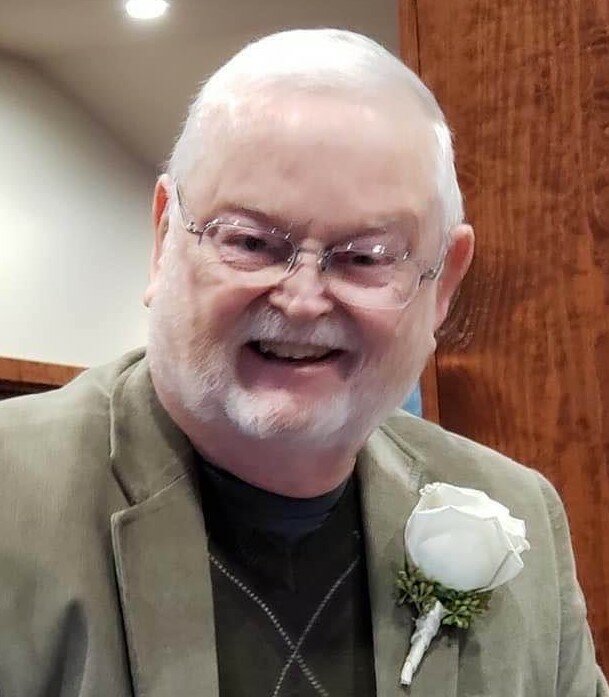 A service to celebrate the life of David Butler Harrington, 76, will be held at 2:00pm on Friday, February 4, 2022, at Powers Funeral Home, Lugoff, officiated by Pastor Bryan Hunt and Mr. Alan Whitacre. The family will receive friends at the funeral home following the service.

Mr. Harrington was born January 5, 1946, to the late Dr. Eugene Gordon and Ruth Butler Harrington. He was a design specialist for 40 years for Prysmian Cables and Systems, before retiring in 2009. David always said he was lucky he had two great loves in his life: Martha Golden Harrington and Juanita Brazell Harrington. He was a family man who enjoyed hunting, fishing, tending to his garden, and his spreadsheets.

In addition to his parents, Mr. Harrington was preceded in death by his first wife, Martha Harrington; sister, Patti Harrington; and brothers, Michael Harrington and Stephen Harrington.