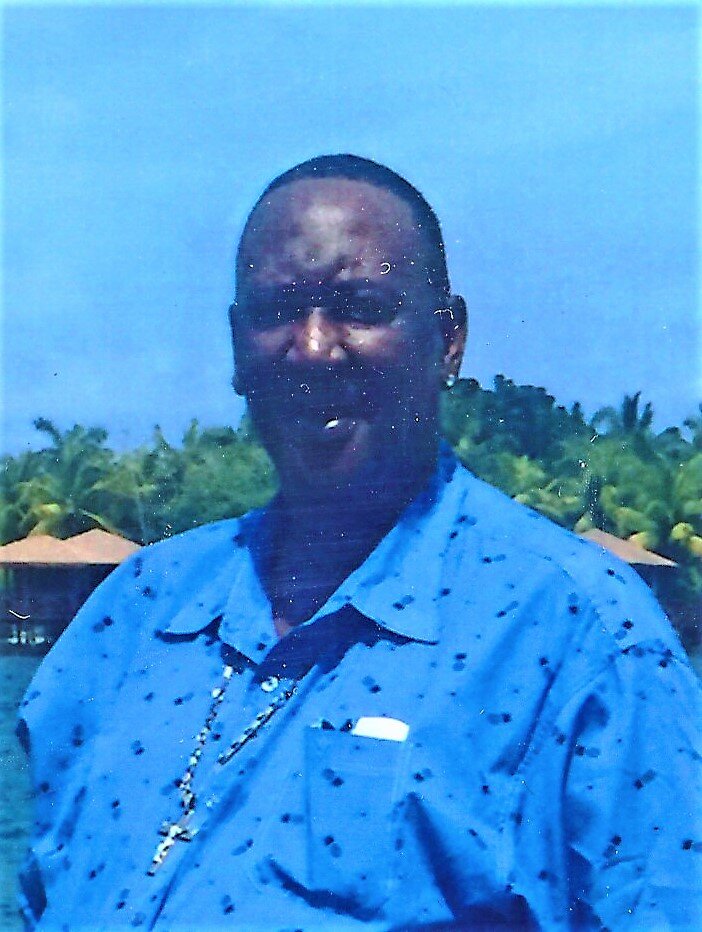 A Funeral Service for Harvey J. Johnson, 67, will be held at 3:00pm on Wednesday, January 5, 2022, at Powers Funeral Home, Lugoff. The family will receive friends at the funeral home prior to the service, beginning at 2:00 p.m.

Mr. Johnson passed away Friday, December 31, 2021. Born in Youngstown, Ohio, he was the son of the late Howard and Inez Giddens Johnson. Harvey was a veteran in the United States Army. Mr. Johnson enjoyed playing chess, watching football, and being with his family.

He was predeceased by his parents, Howard and Inez Giddens Johnson; a sister, Louella Cochran; brother, John Johnson; and nephew, Roman Cochran.

Share Your Memory of
Harvey
Upload Your Memory View All Memories
Be the first to upload a memory!