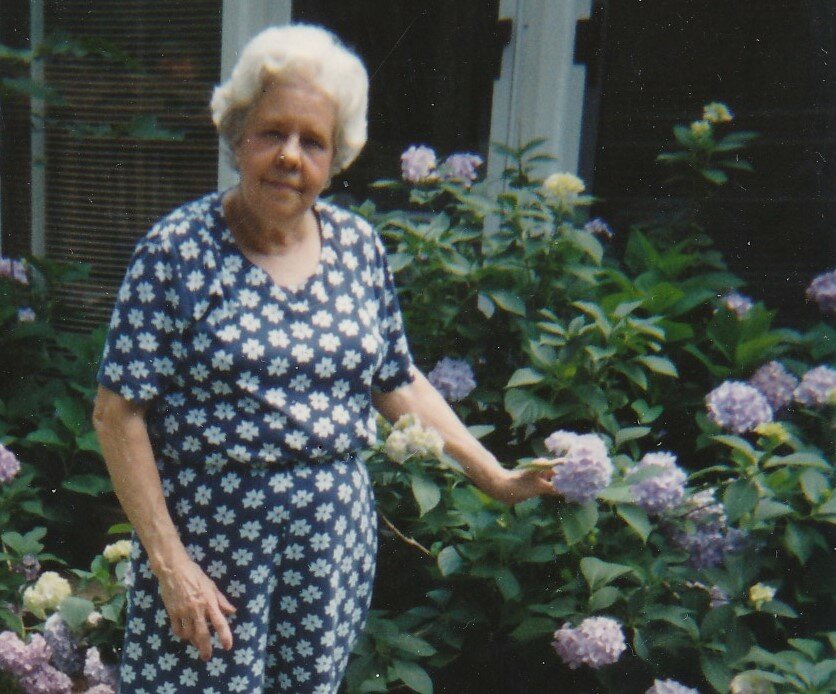 Mrs. Hall, wife of the late James Clarence Hall, Sr., passed away on Tuesday, December 7, 2021 at home.  Born in Lee County, she was the daughter of the late Harmon and Henrietta Arledge Brown.  She worked for Skyline Manufacture and retired from Hermitage Mill.  She attended Wateree Baptist Church.

Mrs. Hall was former co-owner of Hall’s Catering.  She enjoyed flowers and cooking and never let anyone leave her home empty handed.

Share Your Memory of
Margaret
Upload Your Memory View All Memories
Be the first to upload a memory!
Share A Memory