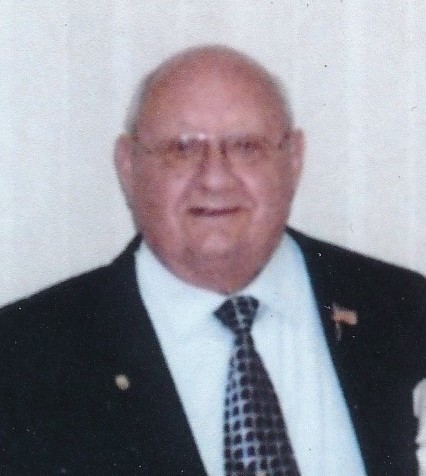 COLUMBIA – A funeral service for SFC Ret. Lawrence Lucien “Larry” Groleau, 89, will be held Wednesday at 11:00 a.m. at Powers Funeral Home with burial to follow in Springvale Baptist Church Cemetery. The Rev. David Knapp will officiate. A public viewing will be held from 10:00 a.m. to 11:00 a.m. prior to the service at Powers Funeral Home. In lieu of flowers, memorials may be made to Springvale Baptist Church, P.O. Box 880, Lugoff, S.C. 29078 or North Trenholm Baptist Church, 6515 North Trenholm Road, Columbia, S.C. 29206.

Mr. Groleau passed away Sunday, February 7, 2021. Born on April 19, 1931 in Barre, VT, he was a son of the late Patrick Felix and Georgiana Gagnon Groleau. Mr. Groleau retired from the U.S. Army after 20 years and the retired from the US Army Civil Service, Fort Jackson, after 20 years of service. He was a member of North Trenholm Baptist Church and enjoyed flower gardening, fishing, traveling, woodworking, and painting art.

The family would like to thank Lisa Pruett and Zachary Mantooth from the VA Home Health Care Team and Hospice for their care and support.