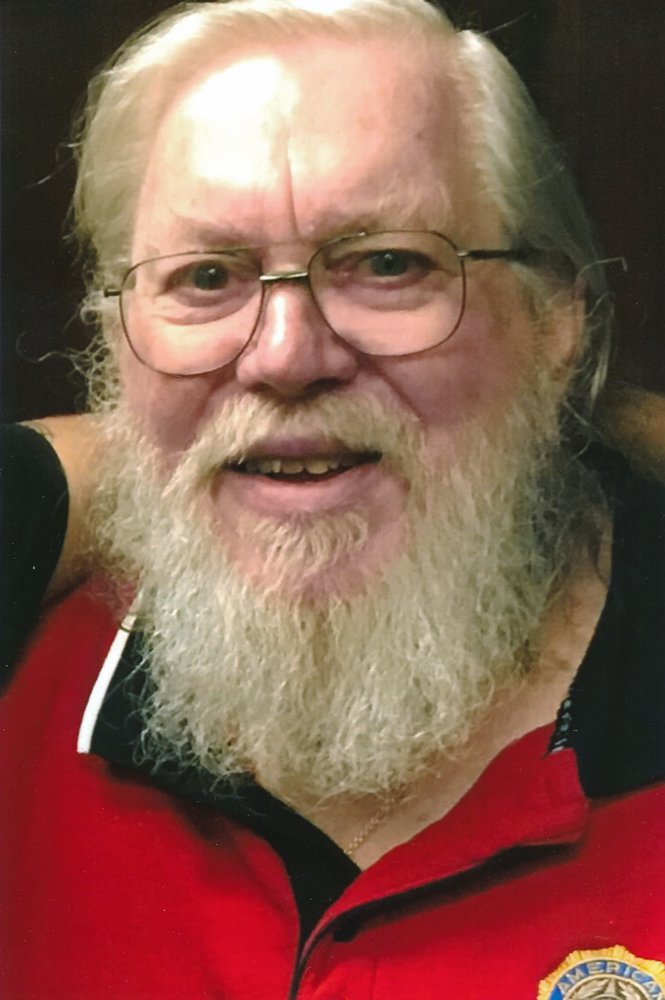 Elgin – Services for Jerry Edwin Schulte, 80, will be held at a later date in Delaware. In lieu of flowers, memorials may be made to the American Heart Association.

Mr. Schulte, husband of the late Sally Schulte, passed away Wednesday, November 25, 2020. Born in Springfield, MA, he was a son of the late Edwin and Beulah Graf Schulte. Mr. Schulte grew up in Oak Ridge, TN and graduated from Tennessee Technological University. He worked at DuPont as a mechanical engineer. He also served his country as an officer in the U.S. Army. He was a member of the American Legion and enjoyed playing PS4 with his Geezer buddies and lounging in the pool listening to Jimmy Buffett.