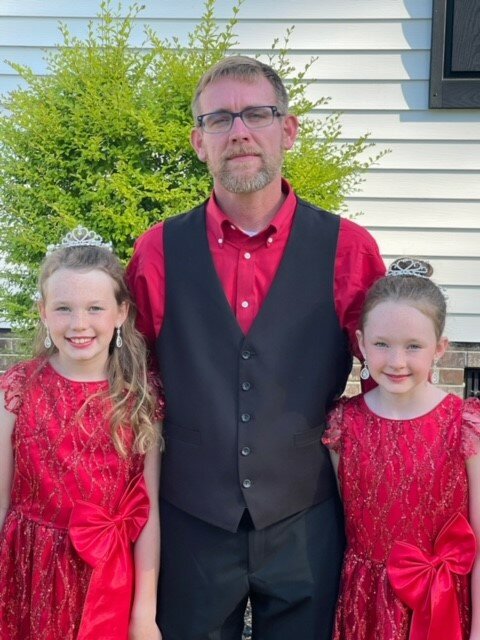 Kelly Russell Gee, 40, of Lugoff, passed away on Sunday, January 22, 2023. Born in Florence, SC, he was the son of Preston L. Gee, Jr. and Vicky Kelly Gee and the husband of Elizabeth Kaylan Smith Gee. Kelly retired as a CW2 and Blackhawk Pilot from the US Army. During his time in the military, Kelly faithfully served four different deployments. He was also a member of the Benton Masonic Lodge #26 in Timmonsville, SC, where he was a Master Mason. He enjoyed listening to music and working with his hands, especially woodworking and electronics. Above all, Kelly was a devoted father who loved his two girls more than anything.

Kelly was preceded in death by his grandparents, Pearl Kelly and Preston L. Gee.

Funeral Services will be held at 9:00am on Thursday, January 26, 2023 at Powers Funeral Home, Lugoff. The family will receive friends at the funeral home prior to the service, beginning at 8:00am. Burial with military honors will follow the service at Fort Jackson National Cemetery.