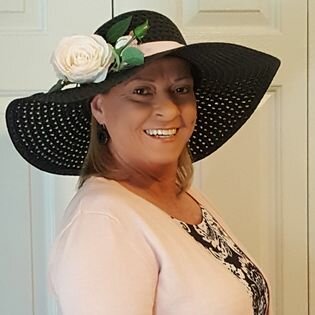 WILLIAMSTON- A funeral service for Blanche Hall Spears, 63, will be held Saturday, January 21, 2023, at 11:00 am at Powers Funeral Home in Lugoff, S.C. with burial to follow in Forest Lawn Memorial Park in Camden, S.C. The Rev. Bruce Watford will officiate. The family will receive friends prior to the service from 10-11 am at the funeral home. There will also be a memorial service to be held at 2:30 pm on Sunday, January 22, 2023, at Washington Baptist Church in Pelzer, South Carolina with visitation to follow. In lieu of flowers, memorials may be made to the Washington Baptist Church Children or Youth Ministries, 208 Washington Church Road, Pelzer, SC, 29669.

Mrs. Spears passed away on Tuesday, January 17, 2023. Born in Camden, S.C. on April 7, 1959, she was the daughter of the late Melton G. and Kathleen Berry Hall. Mrs. Spears was a member of Washington Baptist Church. She enjoyed gardening, traveling to the mountains, and spending time with her grandchildren.