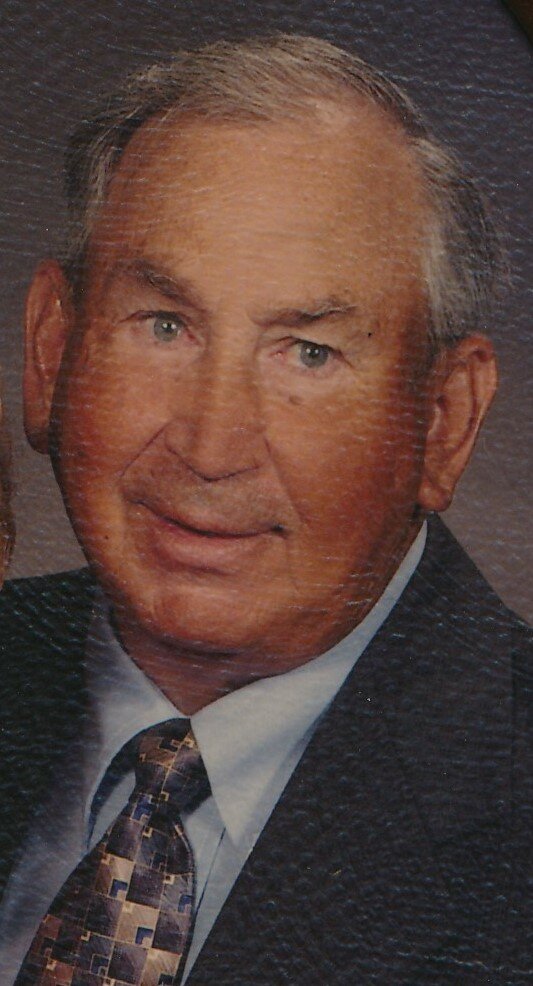 David Albert “Sonny” Blizzard, 84, was born and raised in Dentsville, SC.  He was the son of the late Albert and Margaret Blizzard.   He was married to the late Frances King Blizzard for over 60 years.  They lived in various places throughout the Columbia area, including Dentsville, Elgin, and Northeast Columbia. Sonny attended Dentsville High School.  He was in the US Army for two years and ended his service as an E5 Sergeant.  Throughout his career, he worked at The State Newspaper, Rockwell/Cooper Tools and later in retirement as a Parking Attendant at Providence Hospital Offices. Sonny was an active member of Blaney Baptist Church in Elgin.  He was a loving father, grandfather, and great-grandfather; and was affectionately known as “Pap”.

He was predeceased by his wife, Frances King Blizzard; and great-granddaughter, Brooklynn Kinard.

Funeral services will be held at 3:00pm on Friday, January 20, 2023 at Blaney Baptist Church, Elgin, officiated by Rev. Jacob Helsley. The family will receive friends at the church an hour prior to the service, beginning at 2:00pm.