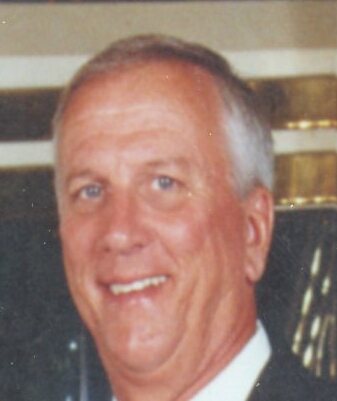 Robert Lloyd “Bob” Barnes, 80, of Lugoff, passed away on Saturday, January 14, 2023. Born in Chicago, IL, he was the son of the late John Lloyd and Mildred Olsen Barnes and the husband of Melinda Joy Akins Barnes. Bob and Joy attended Beulah Methodist Church and Mt. Olivet Baptist Church. He was a US Navy veteran and he served during the Vietnam War. He was also a graduate of Glendale Community College and Arizona State University. Bob spent his working life as an engineer, working in aerospace engineering before transitioning to industrial engineering. He worked as a Quality Engineer for Howden-Buffalo until his retirement. Bob was an avid outdoorsman who loved fishing, boating, woodworking, and riding dirt bikes. He also loved old cars, of which he had owned several throughout his life. Bob enjoyed traveling, especially to Hawaii and the Caribbean. Above all, Bob was a generous man with a kind and patient heart and a great sense of humor. He will be deeply missed by all who had the pleasure of knowing him.

In addition to his wife, Bob is survived by his children, Eric Barnes and Doreen Barnes; grandchildren, Tara Barnes and Tyler Barnes; and his half-sister, Judith Jarrett (Gene).

A Celebration of Life Service will be held at 12:30pm on Monday, January 23, 2023 at Powers Funeral Home, Lugoff. The family will receive friends at the funeral home prior to the service, beginning at 11:00am. Burial with military honors will follow the service in Fort Jackson National Cemetery, Columbia.