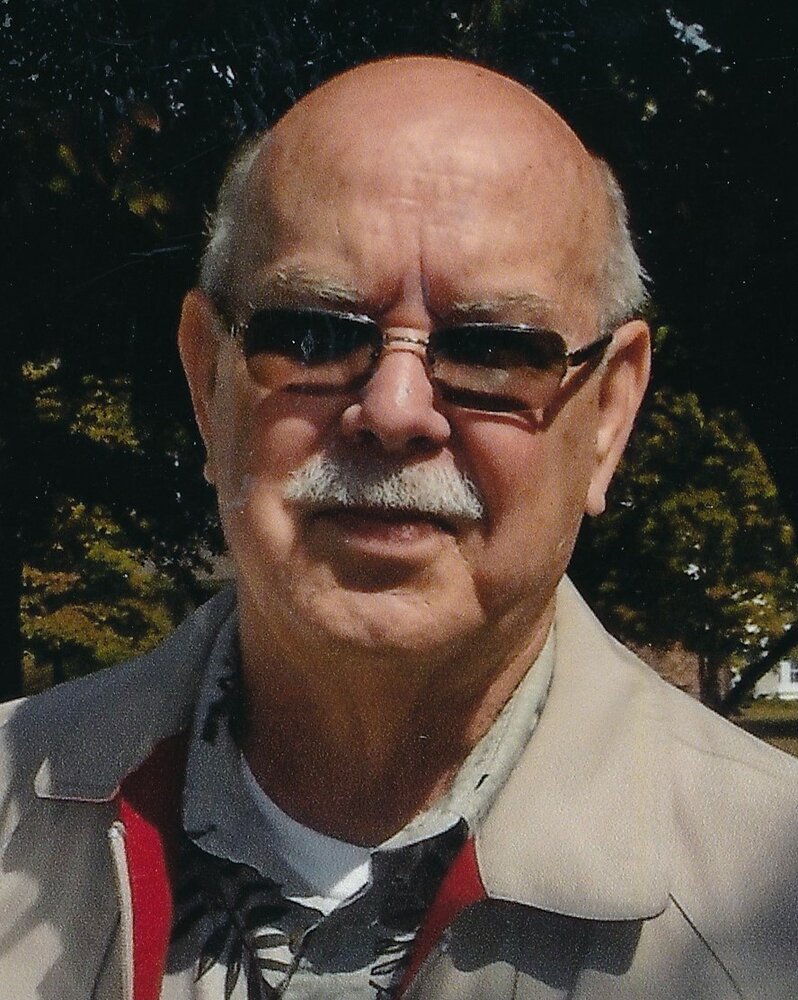 ELGIN – A time of gathering to celebrate the life of Dennis L. Graham, 79, will be held on Sunday, January 22, 2023, from 4-6pm at Powers Funeral Home with military honors being rendered at 4pm. Memorials may be made to the Parkinson’s Foundation at www.parkinson.org.

Mr. Graham passed away on Saturday, January 7, 2023.  Born in Greenville, SC, he was the son of the late William Allen and Nell Holcombe Graham.  He served in the United States Navy and retired from DuPont. He enjoyed playing golf, gardening, and yardwork.