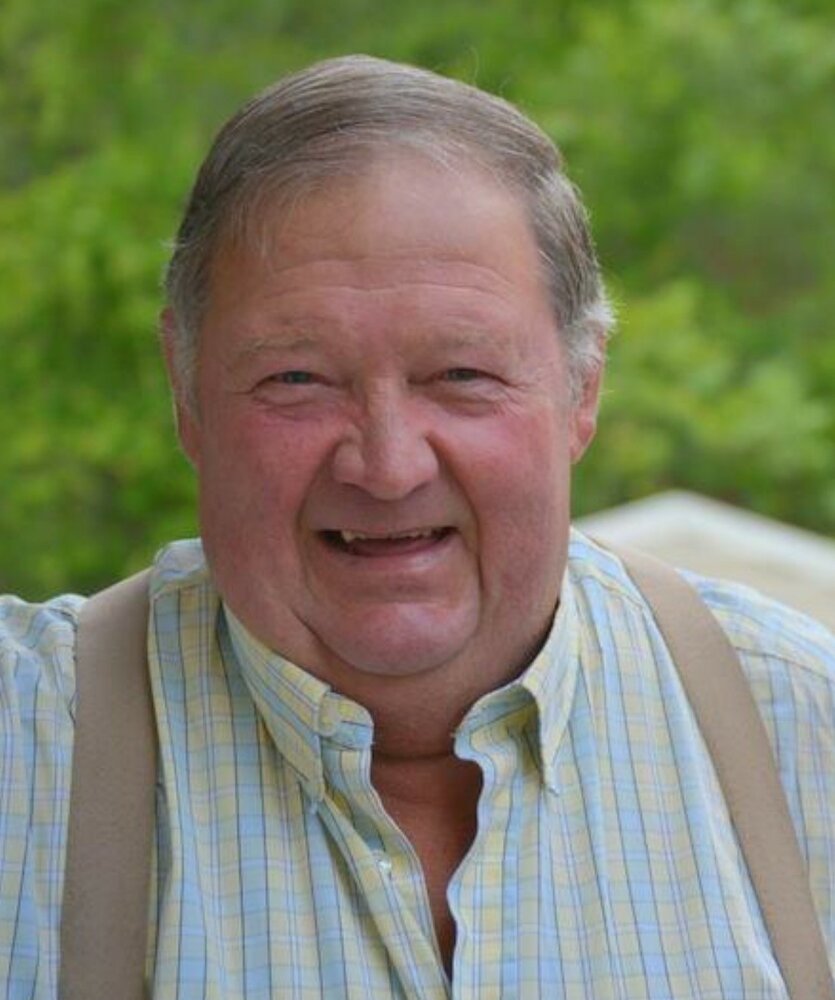 Delmar Francis Irick, Jr., 76, of Camden, passed away on Monday, January 9, 2023. A native of Camden, he was the son of the late Delmar Francis Irick, Sr. and Bertha Johnson Irick and the husband of 55 years to the late Janie Carlton Irick. Delmar was a member of St. Timothy’s Lutheran Church in Camden. He was self-employed as a mechanic for over 40 years, working at various locations before owning and operating his own shop, Delmar’s. Delmar was an avid hunter and a die-hard Clemson fan. He also enjoyed tending to his garden and being outdoors. Above all, he cherished spending time with his family and was a loving father and grandfather.

Delmar is survived by his sons, Matt Irick (Lori) and Randy Irick (Deana), both of Camden; his grandchildren, Abby, Avery, Sean, and Cole; his sister, Frances Ossorio of Camden; his brother-in-law, Robert Carlton (Jeanne) of Monument, CO; and his niece and nephew, Angela and Jason.

Delmar was preceded in death by his brother, Bill Irick.

A Celebration of Life Service will be held at 11:00am on Saturday, January 14, 2023, at Powers Funeral Home, Lugoff. The family will receive friends at the funeral home an hour prior to the service, beginning at 10:00am.

In lieu of flowers, memorials may be made to the Kershaw County Humane Society, 128 Black River Road, Camden, SC 29020, or to a charity of one’s choice.