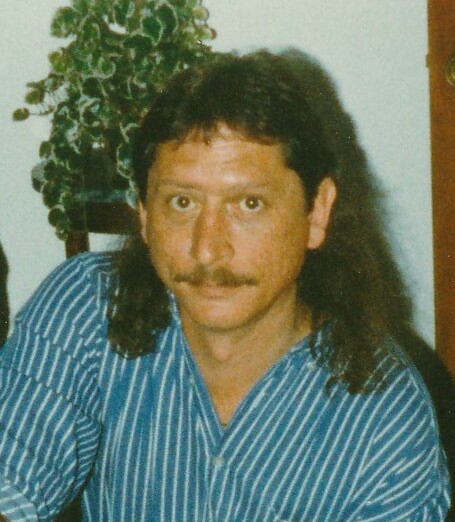 CAMDEN- A funeral service for Ronald Dale Jackson, 65, will be held Monday at 2:00 p.m. at Powers Funeral Home with burial to follow in Quaker Cemetery. The Rev. Chris Addy will officiate. The family will receive friends prior to the service from 1-2 p.m. at the funeral home. In lieu of flowers, memorials may be made to the American Cancer Society.

Mr. Jackson passed away on January 4, 2023. Born on April 25, 1957, he was a son of Louise Hyatt Jackson and the late James P. Jackson. He enjoyed riding motorcycles, listening to music, and playing his guitar.