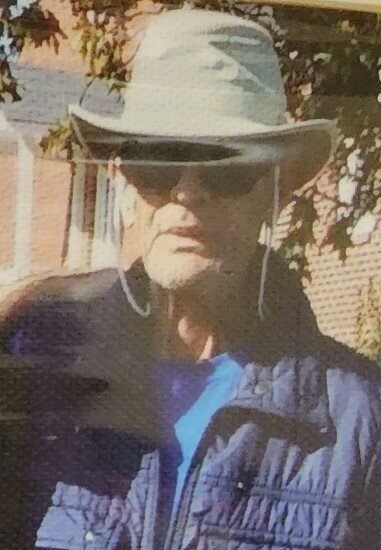 Jerry Norman Dover, 81, of Elgin, passed away on Wednesday, December 28, 2022. Born in Charlotte, NC, he was the son of the late Jabel Cecil and Nancy Orilla Dover and the husband of Carolyn Norma McLeod Dover. Jerry loved to tinker and work with his hands, always taking things apart and fixing them again. This passion led to a rewarding career in construction as a Punchlist Coordinator. He enjoyed building things, especially when those projects involved spending time with his grandchildren. Jerry was an avid reader, collector, and do-it-yourselfer. He also loved animals, especially his cats. Above all, Jerry loved his family and cherished the time he spent with his wife, son, and grandchildren.

In addition to his parents, Jerry was preceded in death by his granddaughter, Courtney Ware.

The family will receive friends from 5-7pm on Monday January 2, 2023 at Powers Funeral Home, Lugoff. A Graveside service will be held at 1:00pm on Tuesday, January 3, 2023 at Blaney Baptist Church Cemetery, Elgin.