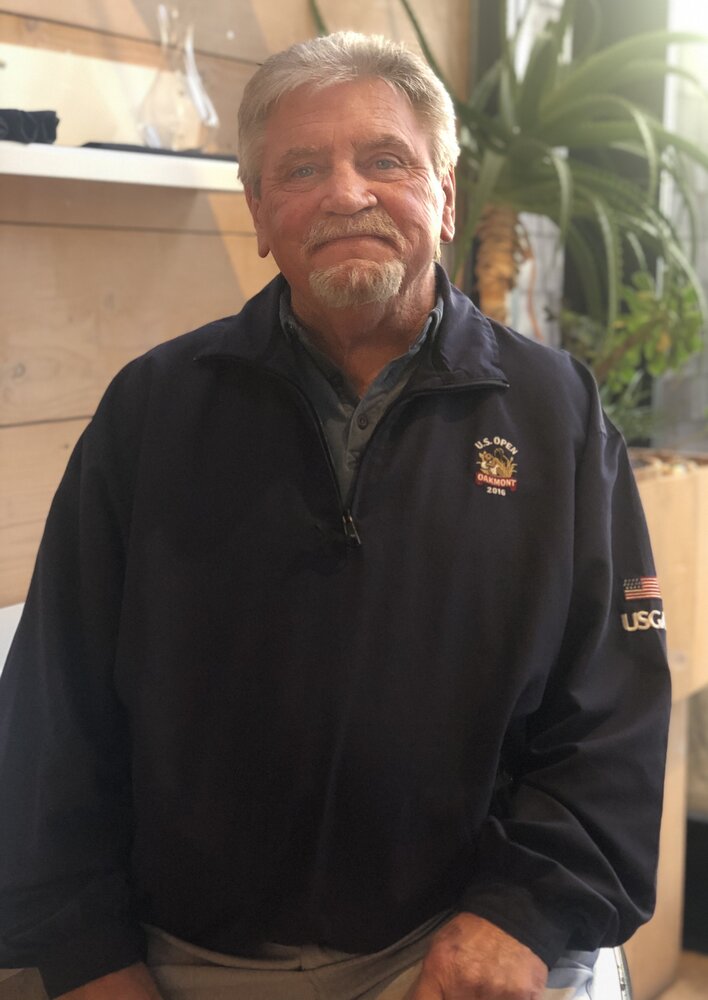 LUGOFF- A funeral service for Larry Michael Davis, 72, will be held Wednesday, December 14, 2022 at 11:00 a.m. at Powers Funeral Home with burial to follow in Fort Jackson National Cemetery. The family will receive friends one hour prior to the service at the funeral home.

Larry Michael “Bones” Davis was born on September 18, 1950, in Greenwood County, SC, and raised in Ware Shoals, SC.  He lost his long battle with cancer on December 8, 2022. He was a son of the late Basil Lee Davis and Frankie Sue Couch Davis. Larry loved golf, fishing, the Gamecocks, and animals.  He was always “best dressed” and the life of the party.

He was predeceased by his parents; brothers, Franklin “Jitter” Davis, Richard Davis, Gary “Chuck” Davis, and Wayne Davis; and his loving wife, Deborah Sue “Debi” Hardin Davis. He would like to thank the Hardin family for such a grand entrance into their family when he married Debi in the Spring of 1982. They shared a beautiful marriage for over 30 years.  Larry served his country in the Vietnam War as a U.S. Marine Corps, Semper Fi, Be Strong and Courageous.

He wants to thank all his nieces and nephews, especially his niece, Kelly Davis, for all they did for him. The family would also like to thank Kevin and Faith Sharpe and Cassandra Reaves for their love and kindness.

“Don’t curse the darkness, turn on the light.”