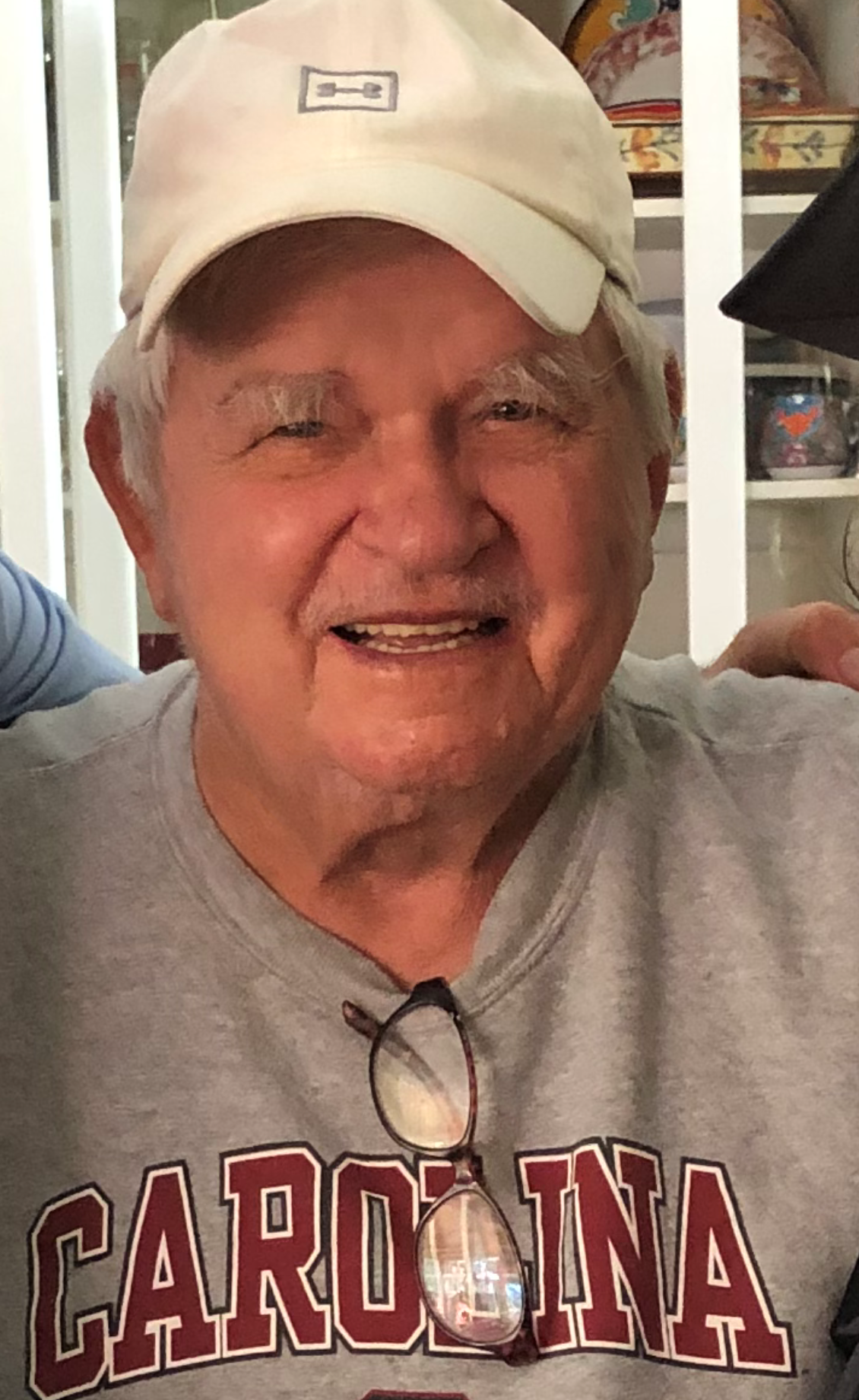 Howard Ray Hinson, Sr., 87, of Columbia, passed away on Saturday, December 3, 2022. Born in Winnsboro, SC, he was the son of the late Ernest and Eva Hinson, and the husband of the late Carolyn Loretta Hinson. Howard spent his working life in sales and was gifted at being able to talk to anybody and never meet a stranger. He loved his family and will be deeply missed by all those whose lives he touched.

A Memorial Service with Military Honors will be held at 11:00am on Friday, January 27, 2023 at Fort Jackson National Cemetery, Columbia. A reception will follow the service at Spears Creek Baptist Church, Elgin.