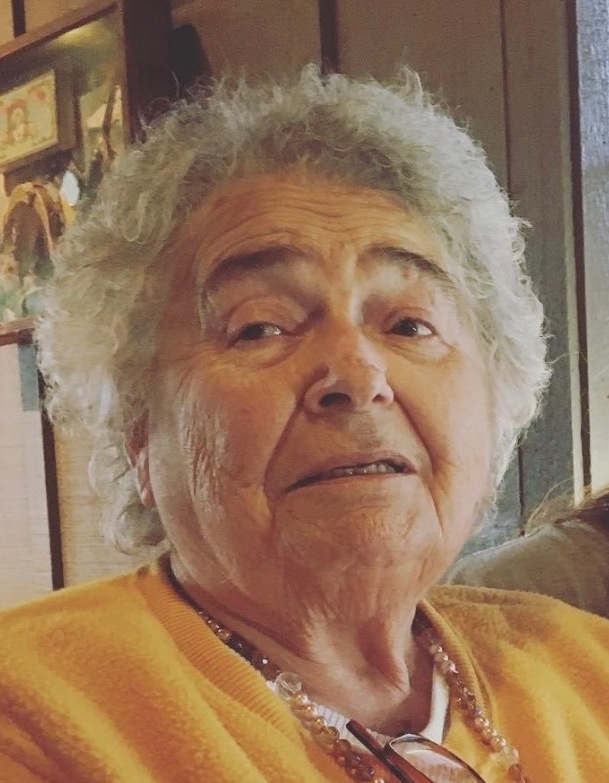 Mrs. Branham, wife of the late Robert Leamon Branham, Sr., passed away at home on Tuesday, November 8, 2022.  Born in Charleston, S.C., she was the daughter of the late John Woodrow and Viola Taylor Wyndham.  She retired from A&P Grocery Store and was a member of Malvern Hill Baptist Church.

A special thank you to Kaitlyn Jennings for her special love and care.