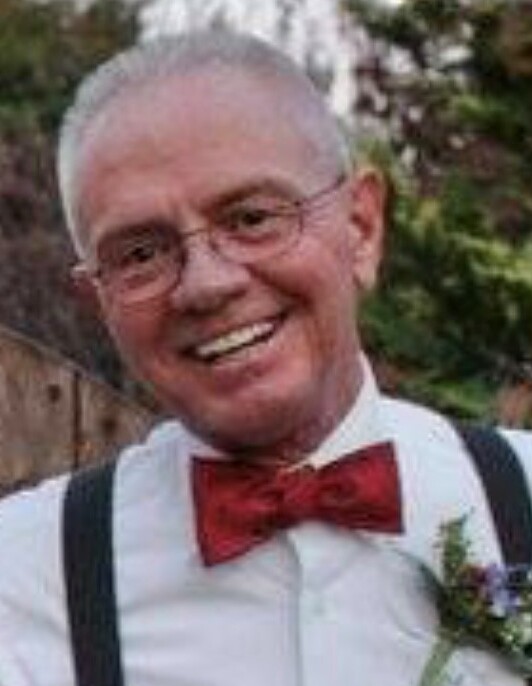 Jack William Davenport, 65, of Lugoff, passed away on Thursday, November 10, 2022. Born in Greenwood, SC, he was the son of the late John William Davenport and Jean James Davenport and the husband of Julie Coutsos Davenport. Jack was a dedicated employee of Patterson Fan Company for 32 years, where he served as the Vice President of Sales and Marketing. He received his bachelor’s degree from Lander University. Jack enjoyed golfing, working in his yard, and was an avid Carolina Gamecocks and Sammy Hagar fan.

In addition to his wife and mother, Jack is survived by his daughter, Kelsey Elizabeth Coutsos; his sister, Rene’ Davenport Abney; his four-legged children, Jessie, Rou, and Lou; as well as his nieces, nephews, other family members and friends.

In addition to his father, Jack was preceded in death by his two dogs, Samantha and Divot.

The family will receive friends from 5-7pm on Sunday, November 13, 2022 at Powers Funeral Home, Lugoff. Graveside Services will be held at 2:00pm on Monday, November 14, 2022 at Killian Baptist Church Cemetery, Columbia.

Memorials may be made to SQ Rescue, www.sqrescueinc.org, or to the Kershaw County Humane Society, www.kchumanesociety.org.