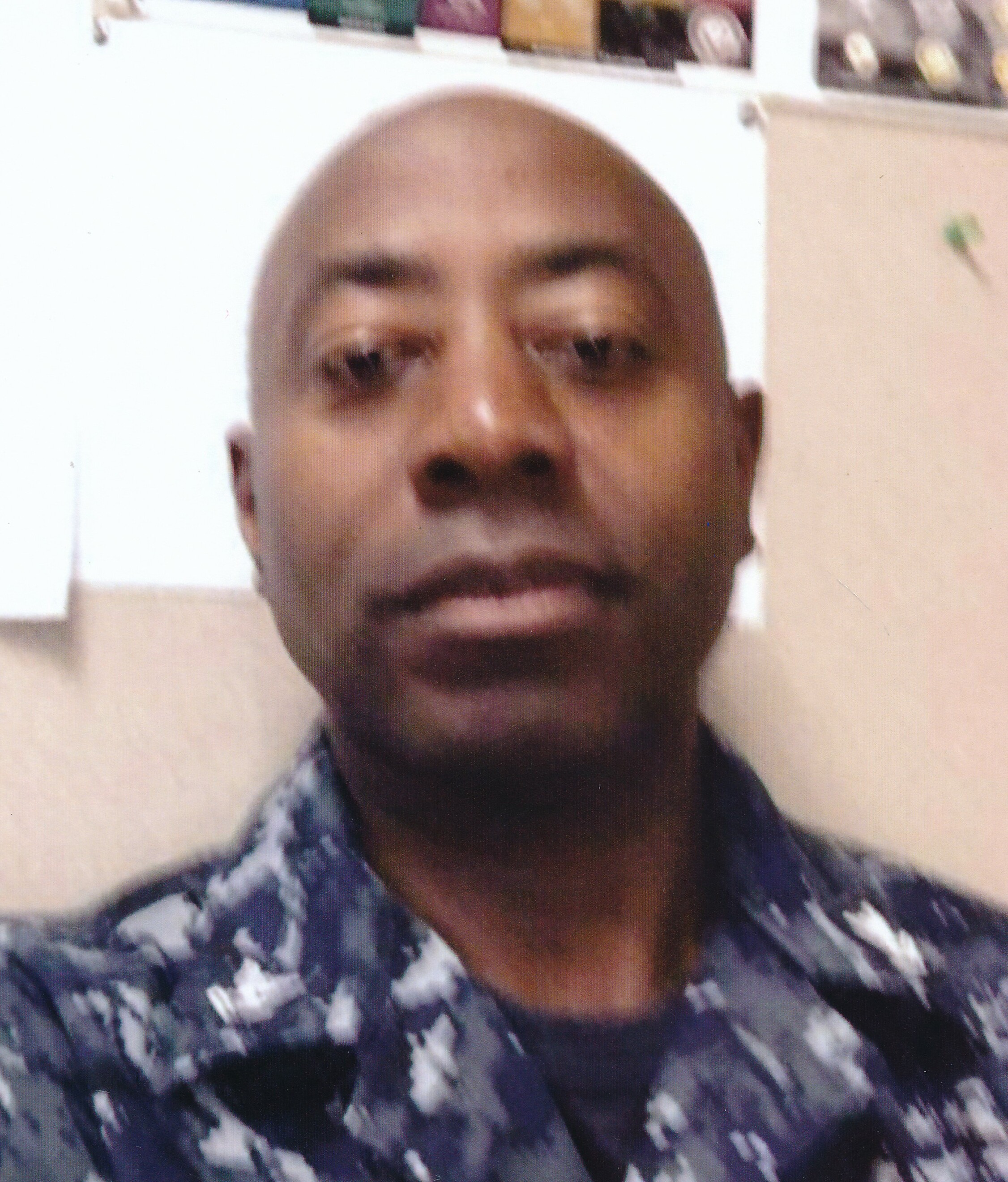 COLUMBIA- Mr. Anthony White was born in Sumter, South Carolina on April 22, 1967 to the late Marshall and Margaret Carroll White. He departed this life on Thursday, November 3, 2022 at AGAPE Care in Lexington, South Carolina.

Anthony served his country in the armed servies for 20 years with the Navy. He also worked at Hardwick Chemical Plant for many years, he enjoyed traveling sports such as: football, basketball and baseball. He also loved spending time with his family.

Anthony was preceded in death by his daughter, Shaquan Denise White; mother and father, Mr. Marshall and Margaret Carroll White.