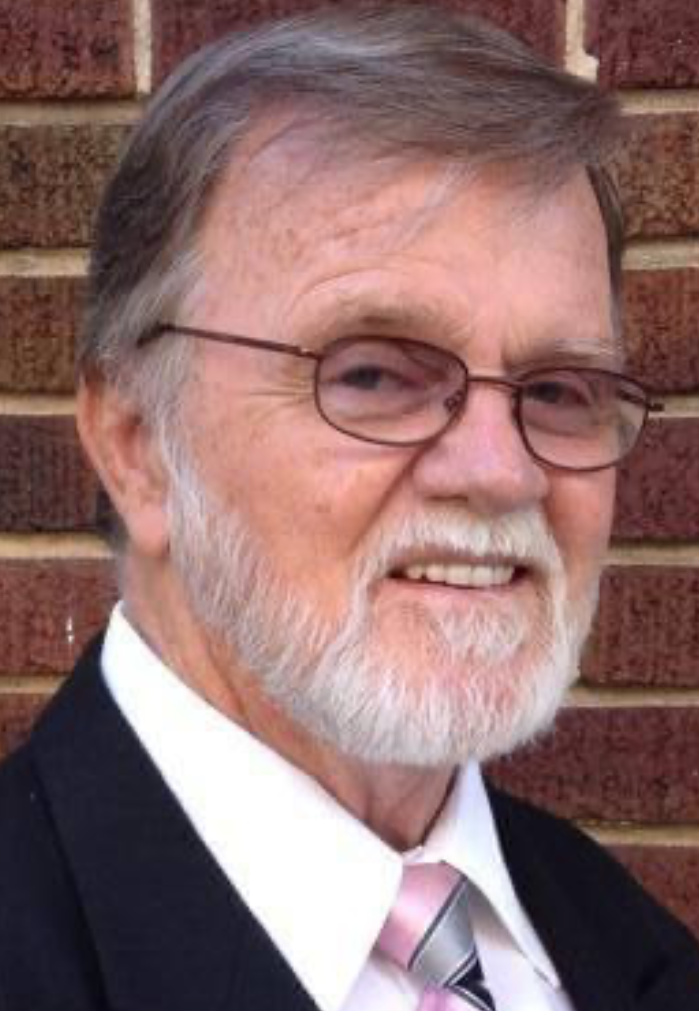 Ronald Francis Smart, 81, of Lugoff, went home to be with the Lord October 2. He was born June 6, 1941 in Randolph County, Missouri to Dora Hackley and Paul D. Smart.

An ordained minister, he carried the Gospel of Jesus Christ into South Carolina prisons for many years.  Ron shared the gospel and his testimony in churches in South Carolina and many other states.  He was a faithful member of First Baptist Church of Columbia.

He is survived by his beloved wife of 29 years, Deborah, and his sister, Denise Marie Akridge of Keystone Heights, Florida.  He is predeceased by his parents and his brother, William Paul Smart.

A memorial service will be held Wednesday, October 12 at 5:30 p.m. at Powers Funeral Home, Lugoff.  Visitation will be held at 4:30 one hour prior to the service at 5:30.

“And we know that in all things God works for the good of those who love Him, who have been called according to His purpose.” Romans 8:28