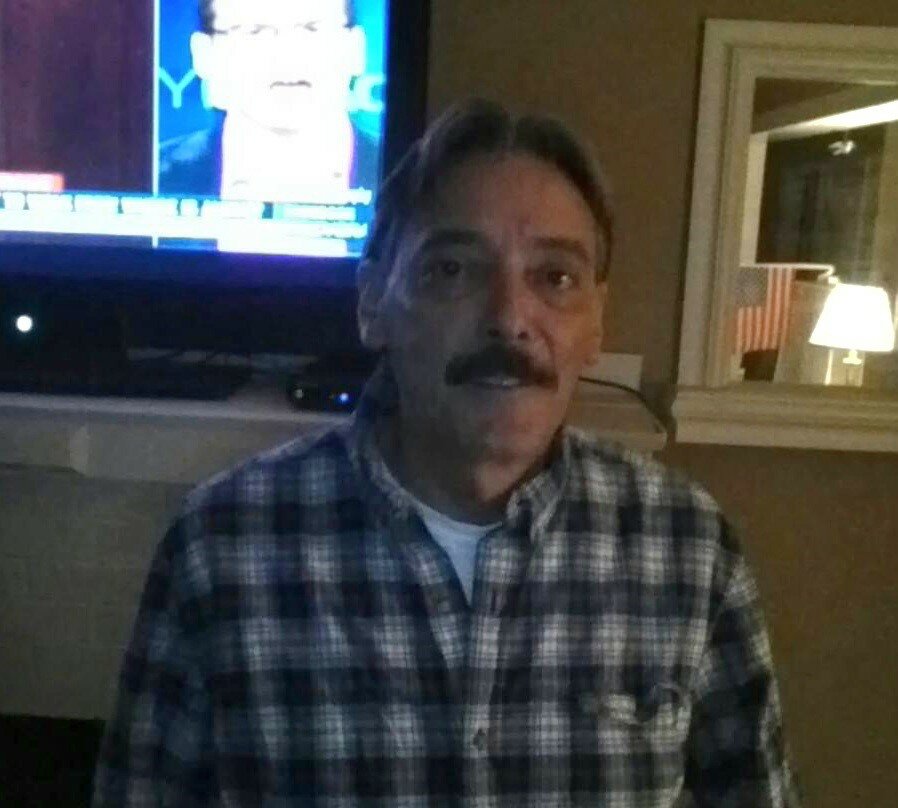 LUGOFF- A graveside service for Gregory Elias “Greg” Akshar, 62, will be held Friday at 10:30 a.m. in Hardshell Cemetery. The family will receive friends Friday from 9-10 am at Powers Funeral Home. In lieu of flowers, memorials may be made to St. Jude Children’s Hospital.

Greg, born in New Jersey, was a son of the late Joseph Anthony Akshar and Elizabeth Joan Akshar. He enjoyed playing guitar and keyboard, listening to music, and cooking. Greg was very spiritual and loved reading his Bible. He enjoyed the simple things in life like a home cooked meal, comfy shoes, a warm cup of coffee and cooking breakfast for his grandchildren on Sundays. Greg’s love for his children and grandchildren showed in the joy he had with surprise visits on Sunday mornings.

In addition to his parents, Greg was preceded in death by his son, Anthony John Akshar; and brother, Joseph Anthony “Joe” Akshar.