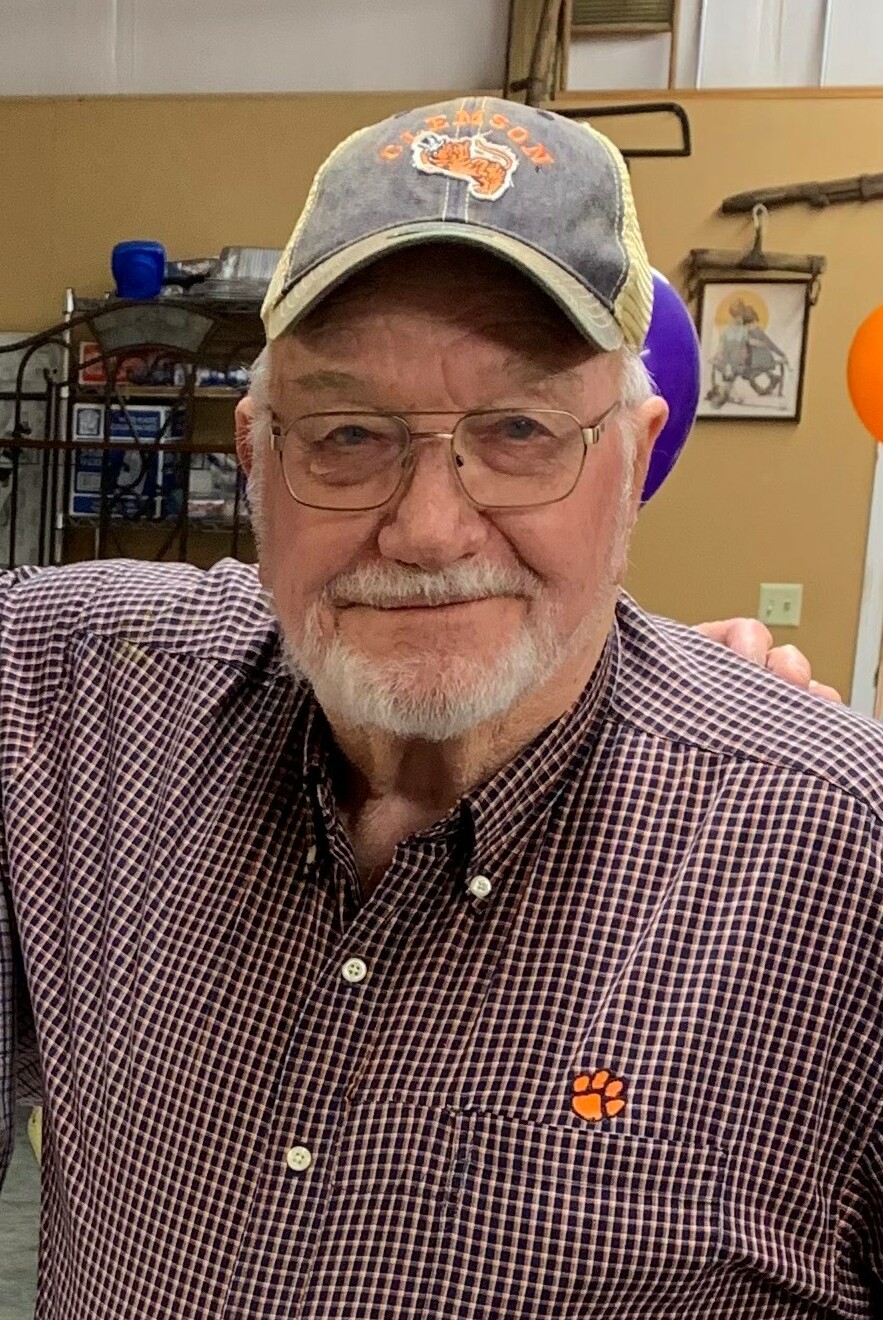 A lifelong resident of Elgin, SC, Larry owned and operated Tucker Electric Service for over 30 years. His decision to pursue a career as an electrician was strongly influenced by his uncle, Arthur “Uncle Mac” McNair. He found his profession rewarding as evidenced by his ability to serve the community and industry as he built his business and established his reputation. A member of Lugoff Masonic Lodge 411, Larry joins many brothers who have gone ahead before him. He also is a member of Blaney Baptist Church, but his walk with Christ remained influenced by Hillcrest Baptist Church and his childhood congregation, Spears Creek Baptist Church.

Larry is pre-deceased by former wife, Anne Corbett, with whom he raised Lisa and Rocky to build their families. As testament to his service and influence, Larry leaves a list of friends for whom his memory and inspiration will never fade. His continued love of good fellowship embraced a community of friends who will always feel like family.

A funeral service to celebrate Larry’s life will be held Monday at 4:00 p.m. at Blaney Baptist Church with burial to follow in the church cemetery. The Rev. Ken Jackson and the Rev. Greg Sweet will officiate. The family will receive friends Sunday from 4-6 pm at Powers Funeral Home. The family would like everyone to wear orange to the visitation to celebrate Larry’s unwavering love and devotion for the Clemson Tigers.