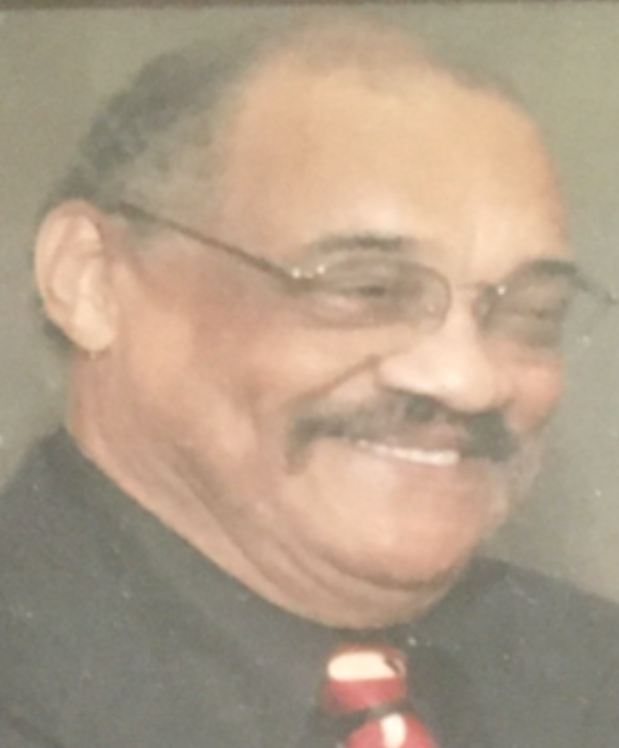 Hansel Eric Boykin Sr., 91, passed away Thursday, September 15, 2022. Born in Norwalk, Connecticut he was the son of the late John and Henrietta Williams Boykin. He was a Police Officer for the Norwalk Police Department before moving to Camden where he was a deputy for the Kershaw County Sheriff’s Department.  He later worked for the Camden Country Club as a bartender.  Mr. Boykin was a member of First United Methodist formerly known as Trinity United Methodist. He enjoyed golfing and horses and was a member of the Sportsmens Club. In lieu of flowers memorials may be made to MUSC Kershaw Health Hospice

Services will be private.