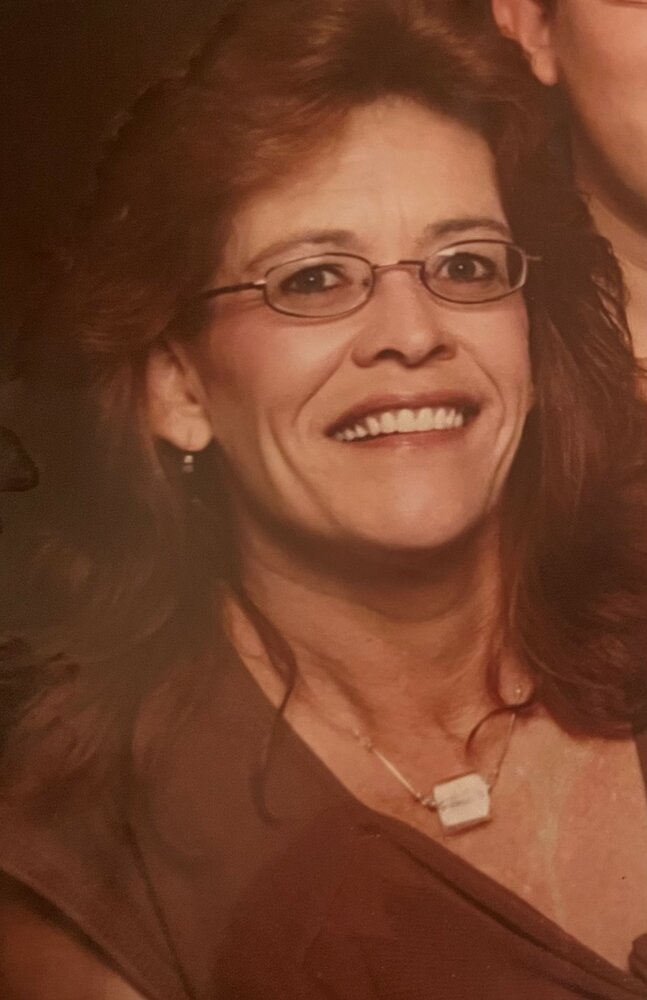 Penny Denise Roberts, 57, of Blythewood, passed away on Tuesday, September 13, 2022. Born in Columbia, she was the daughter of the late Edward Eugene Roberts, Sr. and Maxine Senn Roberts. Penny was an avid NASCAR and Gamecock fan. She enjoyed listening to classic rock and country music. She also loved animals, especially her two cats, Rusty and Kleo. Penny was a generous and loving mother, sister, daughter, and friend who lit up every room she entered.

In addition to her father, Penny was preceded in death by her sister, Stacey Deann Roberts.

The family will hold a Celebration of Life Service at a later date.