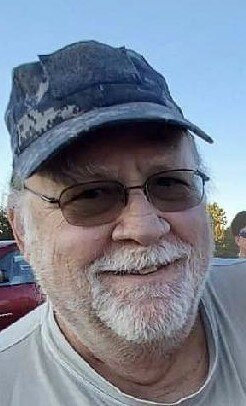 Beryl Lee Wilson, 69, of Bishopville, passed away on Monday, September 12, 2022. Born in Rocky Mount, NC, he was the son of the late Higgins Drewey Wilson and Margaret Lois Mangum Christy and the husband of Norma Lee Wilson. Beryl was an avid outdoorsman who loved hunting and fishing. Above all, he cherished spending time with his wife, children, and grandchildren. Beryl was a loving husband, father, and grandfather who will be deeply missed.

In addition to his father, Beryl was preceded in death by his brother, Brian Wilson.

A Celebration of Life service will be held at a later date.