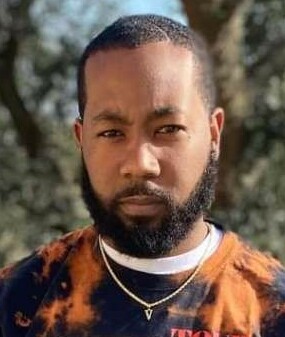 Vance Lamar Fowler, 30, of Elgin, passed away on Friday, September 9, 2022. Born in Camden, SC, he was the son of Cal Richard Fowler, Jr. and Sharon Denise Brown Fowler. Vance was a member of Mt. Bethel Baptist Church in Rembert. He enjoyed riding dirt bikes and being in the outdoors, especially going fishing.

A Service of Celebration will be held at 11:00am on Wednesday, September 14, 2022, at Powers Funeral Home, Lugoff.