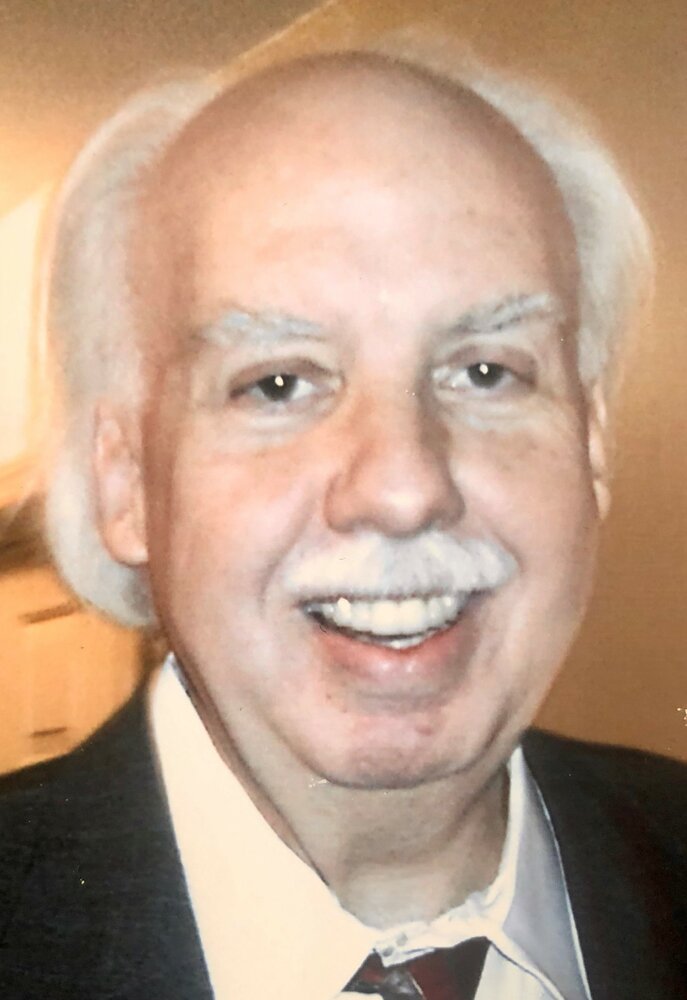 Von Eric Reeves, 73, of Camden, SC, passed away on Friday, September 9, 2022. Born in Camden, he was the son of the late Eric Hector and Mary Voncile Conyers Reeves. Von was a longtime member of First Baptist Church, Camden, where he faithfully attended until his health declined. He was an avid outdoorsman who loved hunting and fishing. Von also enjoyed collecting things, including trading cards, comics, and coins. He had a lifelong passion for sports and volunteered his time coaching football within the community. Above all, Von loved serving his family, his community, and his Heavenly Father and Savior.

A Celebration of Life Service will be held at 11:00am on Tuesday, September 13, 2022, at Powers Funeral Home, Lugoff. The family will receive friends at the funeral home following the service.