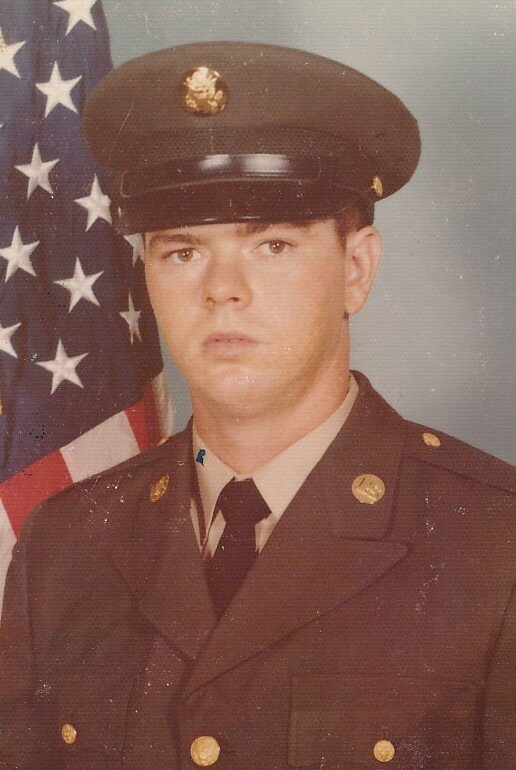 Camden, South Carolina – William Gary Worley, 66, of Camden, passed away peacefully on Wednesday, August 17, after a hard-fought battle with a brief illness.

Born in Camden, South Carolina on July 21, 1956, he was a son of the late King Joshua Worley, Jr and Loma Keritha Stokes Worley and the husband of Mary Wilson Worley. William was a man of strong Christian faith and a longtime member of Refuge Baptist Church in Kershaw, SC.

After graduating from Camden High School in 1974, William joined the United States Army and was proud of his service as an Army Ranger in the 101st Airborne Division Screaming Eagles. He was a Mason and member of Kershaw Lodge No. 29, A.F.M.

After his Military service, he pursued a career at Cogsdill Tool Products where he met his Wife, Mary Wilson. After 15 years with Cogsdill, he moved on to Michelin Tire in Lexington, SC as head of manufacturing maintenance, where he retired in 2008.

He was a skilled mechanic and, after retirement, opened his own small engine repair shop.  He did more work in his post retirement “hobby” than he made money, often fixing lawnmowers, weed eaters and four-wheelers for free. William enjoyed traveling in his 5th wheel and spending time with his children, grandchildren, fur babies and friends. Additionally, William enjoyed talking politics and his love for the Lord.  He was an avid outdoorsman who enjoyed rabbit and deer hunting, as well as fishing in ponds, creeks, and lake Wateree.  As was his charitable nature, he was a “blue collar philanthropist”, always providing for those in his community who needed a helping hand, a pat on the back, or a “come to Jesus” meeting.

In addition to his wife of 36 years, William is survived by his children, Shaun Worley (Lisa) of Eastover and Rebecca Bowers (Kris) of Westville; grandchildren, Ryan, Reagan, Reid, Anna, and Callie; a great-grandchild, Brierlynn; siblings, Diane Tidwell, Josh Worley (Mary), and Paul Worley (Wanda); as well as numerous aunts, uncles, nieces, nephews, cousins, friends, and his fur babies, Cricket, J.J. and Cali-cat.
In addition to his parents, he was predeceased by his sister, Patricia Arrants.

The family would like to express their deepest gratitude to MUSC Kershaw, Dr. Rami Batarseh, Dr. Charles Hildebrand, and ICU nurses Rebecca and Rose, for the exceptional love, compassion, and care shown towards William and his family during his brief illness.

The memorial service for William will take place at 2 o'clock on Sunday, August 21st, 2022, at Refuge Baptist Church, 2814 Lockhart Rd, Kershaw, SC. Prior to the service, the family will receive friends at 1:30pm in the church fellowship hall.

In lieu of flowers, memorials may be made to Refuge Baptist Church in Kershaw, SC or Connie Maxwell Children’s Ministries in Greenwood, SC.