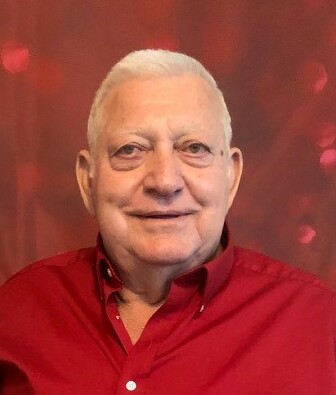 CASSATT – A service to celebrate the life of Charles William Jones, Jr., 78, will be held on Monday, August 22, 2022 at 6:00 p.m. at Second Chance Fellowship.  The family will receive friend’s one hour prior to the service at the church.

Mr. Jones passed away on Friday, August 12, 2022 at MUSC Kershaw Health.  Born in Bethune, he was the son of the late Charles William Jones Sr. and Goldie Bryson Jones.  He retired from Kendall and was also the owner of Midway Motors and Mega Tan in Camden.  He was a faithful member of Second Chance Fellowship where he served as an Elder.  He enjoyed restoring old cars, but what he enjoyed most was serving God and loving his family.

Memorials may be made to the Second Chance Fellowship.