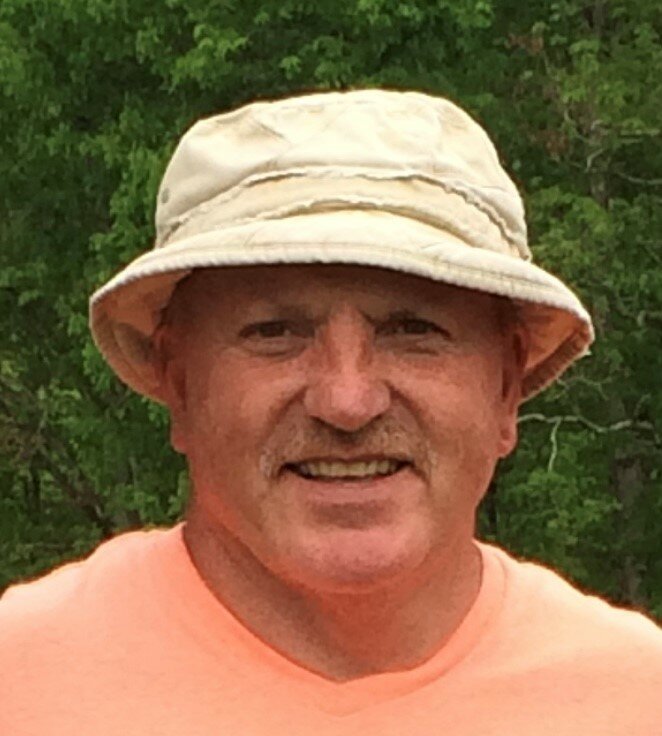 Jerry was born on July 4, 1964, in Charleston, West Virginia to Jerry Rumberg and the late Carol Rumberg. He was a 1983 graduate from Dupont High School and a member of Diamond Baptist Church.  Jerry was an active member of community sports and was a devoted Rams and WVU Mountaineer fan.

Jerry served 4 years in the U.S. Navy and later began his career in strip mining, where he retired in 2019 from Haile Gold Mine in Kershaw, S.C.  Jerry was a family man who loved spending time with his family and friends.  He found the positives in everything and everyone. Jerry battled Lou Gehrig Syndrome, also known as ALS, for 5+ years and never complained. Instead, he spent his energy loving those around him, and worrying about their well-being more than his own.

Memorial Services will be held in West Virginia, Stevens and Grass Funeral Home is assisting the family.

The family would like to thank Denae Arrington, Suzanne Rapp, and Karen Thomas for their compassionate care given to Jerry over the last several months.

In lieu of flowers, the family requests that donations be made in memory of Jerry Rumberg, II to The ALS Association, South Carolina Chapter, 130 Gardeners Circle, PMB 622, Johns Island, SC 29455.