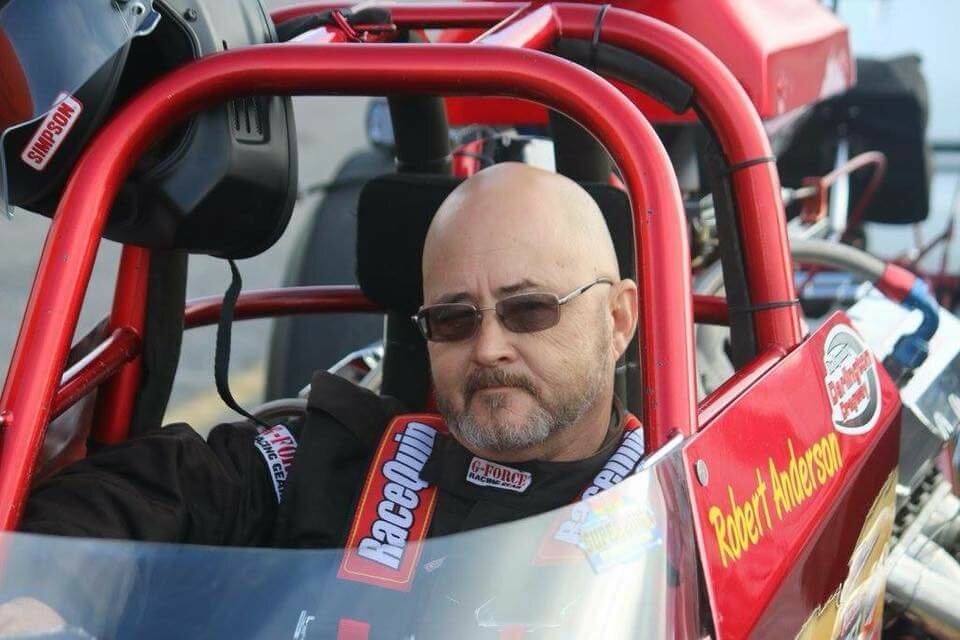 CASSATT – Funeral service for Robert Earl Anderson, 64, will be held on Tuesday, August 2, 2022, at 10am at Powers Funeral Home with burial to follow in Beaverdam Baptist Church Cemetery, Cassatt. The family will receive friends from 5-7pm on Monday at Powers Funeral Home. In lieu of flowers, memorials may be made to www.glioblastomafoundation.org.

Mr. Anderson passed away on Friday, July 29, 2022. Born in Fort Polk, La., he was the son of the late James Anderson and Mae Estelle Moore Anderson. Robert owned and operated Anderson’s Electrical Service for 40+ years, and over time his customers became more like family. Robert had a sense of humor that kept everyone laughing. He enjoyed drag racing and even more the friendships he made over time. Robert also enjoyed spending his free time restoring and working on classic cars, hunting, play cards, and just being around the people he loved. Those who knew Robert will tell you, he may be gone but he will never be forgotten.