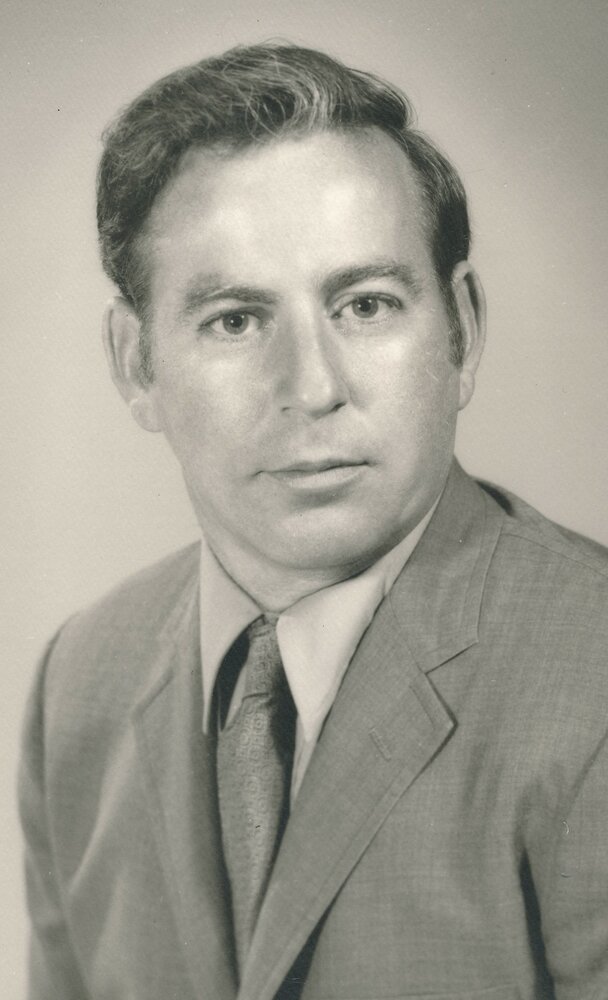 CAMDEN – Graveside service for Wallace Robert “Mickey” Reeves, III, 85, will be held on Wednesday at 10:00 a.m. at Quaker Cemetery.   The family will receive friends following the service at the cemetery.  In lieu of flowers, memorials may be made to the Shriners Children Hospital or Lyttleton Street United Methodist Church.

Mr. Reeves passed away at home on Sunday, July 24, 2022.  Born in Camden, he was the son of the late Wallace R. Reeves, Jr. and Mary Elva Hicks Reeves.  A graduate of Camden High School Class of 1955, he received a Bachelor’s Degree from Wofford College in 1960.  He was the former personnel manager for Skyline Manufacturing and retired owner of Reeves Block Company.  He was an avid golfer and a member of the Camden Country Club. Mr. Reeves was a member of Kershaw Lodge #29 and the Jamil Shriners.  He was a part of the Nomads Go-Kart team. He was past president of the Camden Jaycees, where he received the Distinguished Service Award.

The family would like to offer a special thank you to Amedysis Hospice.