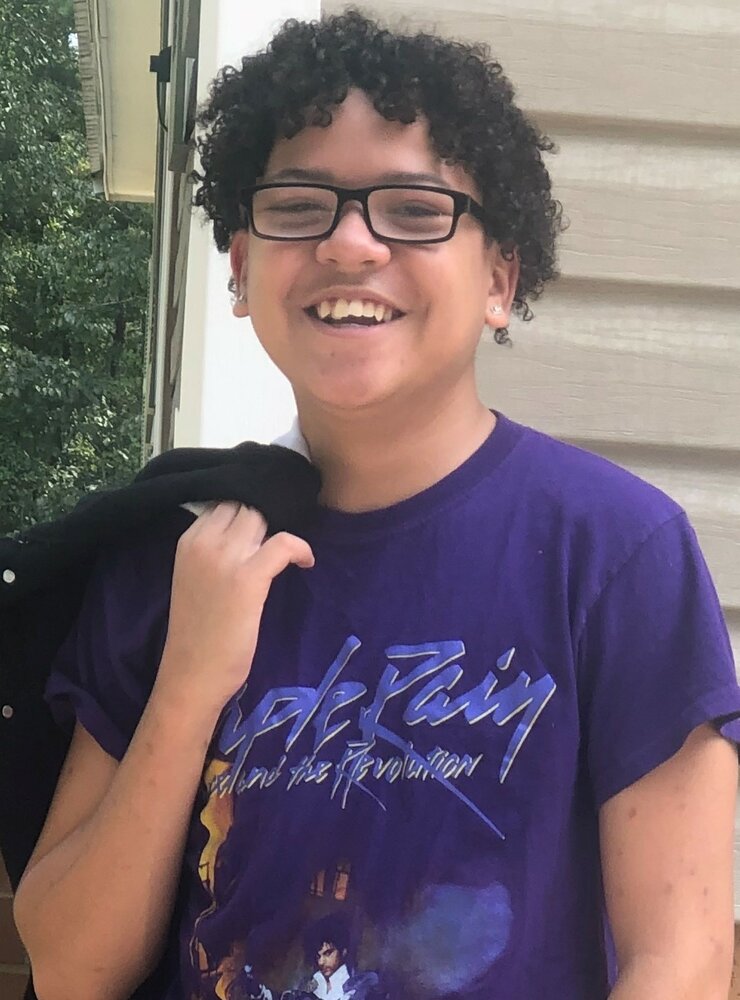 Justice William Rutherford was born on June 22, 2005, at Lexington Memorial Hospital. He was the son of Sonny Eric Rutherford Sr., and Jessie (Missy) Rutherford. He transitioned early Sunday, July 17th, 2022, to be with our Lord and savior Jesus Christ.

Justice was always a bright and happy soul who could make anyone happy with just a smile. He had such a meek and humble spirit.

He attended the public school of North Central High School and the Applied Technology Education Center (ATEC), where he was involved in JROTC and was a member of the wrestling team. During his time at North Central, he was voted Mr. Sophomore and was the reigning Mr. NC. While at ATEC, he studied carpentry.

Justice was a well-rounded student with a bright future ahead of him. He had plans of following in his cousin’s footsteps and attending barber school so he could work alongside him. He enjoyed spending time with his family and friends; and he always saw the good in everyone. He always took pride in treating others right and being respectful.