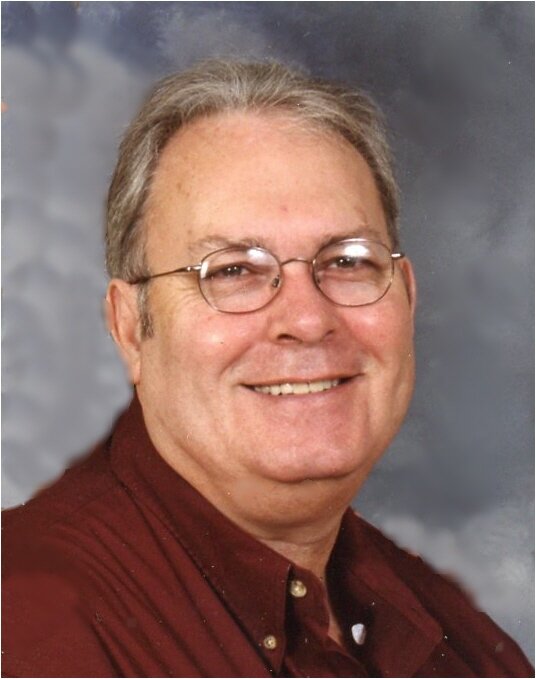 Bobby Franklin Pope, 75, passed away Thursday, July 21, 2022, peacefully at home. Born in Sumter, SC he was the son of the late Paul and Maggie Godwin Pope of Bishopville, S.C. Mr. Pope served honorably in the United States Army and served in South Korea. He retired from Dupont after 30 plus years of service. Mr. Pope enjoyed cooking and was an outstanding baker. He will be greatly missed by his loving family.

He was predeceased by his parents Paul and Maggie Godwin Pope and niece, Sherri Pope.