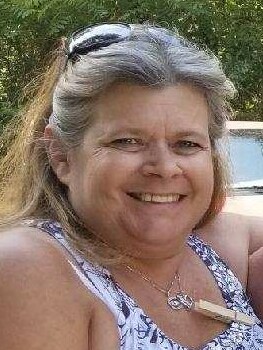 Stacey Deann Roberts, 52, of Lugoff, SC passed away peacefully at home surrounded by her family on Sunday, July 10, 2022 after a courageous battle with COPD. Born in Columbia, SC, she was the daughter of Maxie Senn Roberts, and the late Edward Eugene Roberts Sr. Ms. Roberts was the life of the party and lit up every room she entered. She enjoyed Harley Davidson Motorcycles and the South Carolina Gamecocks, but above all else she enjoyed spending time with her family.