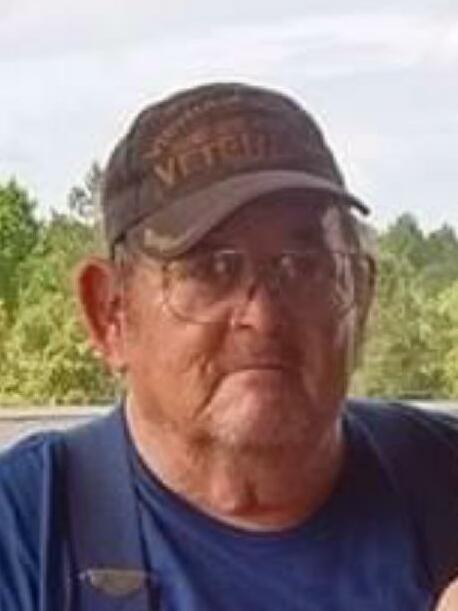 Jimmy Paul Garris, 78, passed away on Tuesday, July 12, 2022, peacefully at home surrounded by family. Born in Kinston, NC he was the son of the late Wilby Maebelle Heath and Roy Ivy Garris. Mr. Garris spent most of his life doing roofing at his company Garris Roofing. He enjoyed roofing, old cars, helping others in need, and junking. He served and was a soldier in the United States Army. He was a member of the V.F.W and American Legion.

A funeral service will be held, Tuesday, July 19, 2022 at 12:00 p.m. at Powers Funeral Home, with burial to follow in Fort Jackson National Cemetery. The family will receive friends one hour prior to the service.