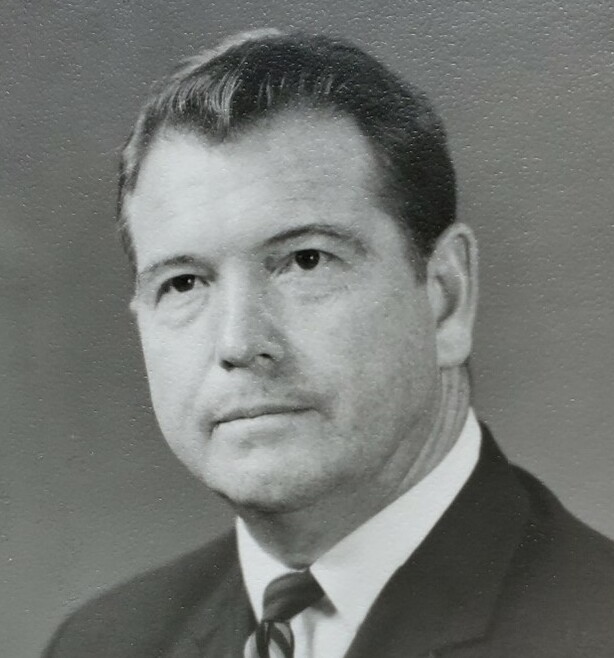 Julius Clyburn “JC” Connell passed away peacefully at home on Thursday, June 16, 2022.  He was born, 21 March 1929, on a small farm off McCrae Road on the east side of Camden, South Carolina.  He was the son of the late Broadus Robert Connell and Laura Elizabeth Marcus, and husband to Lois Isabelle “Izzy” Thompson—married in 1954. He joined the military and served in Italy immediately after WWII, then Germany, later Thailand and many other places.  He served President Kennedy and Johnson in White House Communications, retiring in 1971.  He then earned a Bachelor’s Degree from Columbia College and worked as a Warehouse Manager near Camden.  He was a faithful and dedicated member of the Church of Jesus Christ of Latter-day Saints—serving in many callings including being Bishop of the Camden Ward.  J.C. and Izzy served five different missions: Munich Germany; Atlanta Temple, Ga.; Salt Lake City Genealogical Library, Utah; Columbia, SC Storehouse, and the SC Columbia Temple.

A celebration of life service will be held on Saturday, June 18, 2022 at 2:00 p.m. at The Church of Jesus Christ of Latter-day Saints – Camden Ward.  The family will receive friends Friday 5-7 p.m. at Powers Funeral Home, Lugoff.

Memorials may be made to The Church of Jesus Christ of Latter-day Saints.