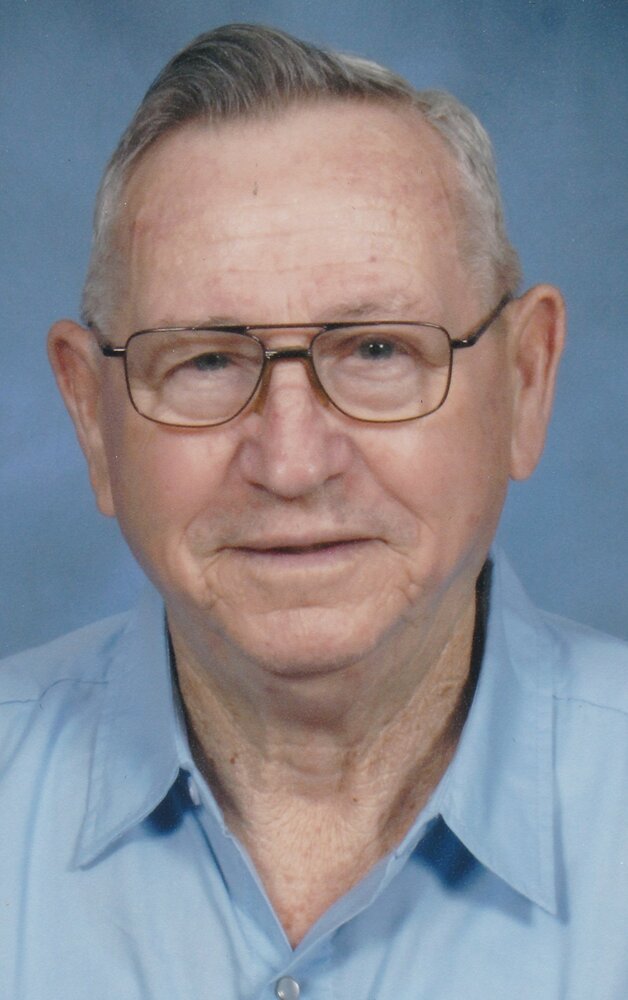 Anthony T. Fikly, 91, of Lugoff, SC, went to be with Jesus on Saturday, June 4th, 2022. Born and raised in Budapest, Hungary, he was the son of the late Antal and Juliana Fikli. Anthony came to the United States in 1957 during the Hungarian Revolution and learned to speak English by going to movie theaters and being tutored by his church. He served in the US Army for 20 years, touring in South Korea, the Philippines, Okinawa, Australia, Thailand, Hawaii, Alaska, and twice in Vietnam, where he earned a Purple Heart. He was an avid gardener and could tell you anything you needed to know about horticulture, and then some. He loved to read Clive Cussler books and could prepare the most wonderful authentic Hungarian food you’ve ever had. He never forgot a birthday and was always timely with a greeting card, especially remembering the great grands with uniquely folded dollar bills from Papa Tony.

In addition to his parents, Tony was preceded in death by his stepdaughter, Sandra Hood; step grandson, Brandon Jones; and his beloved wife of 43 years, Eloise Fikly, whom he loved dearly, and was longing for the day when they would be “Together Again”, as the song goes. Thanks to God!

Per his wishes, a graveside service with full military honors will be held at Fort Jackson National Cemetery at a later date.