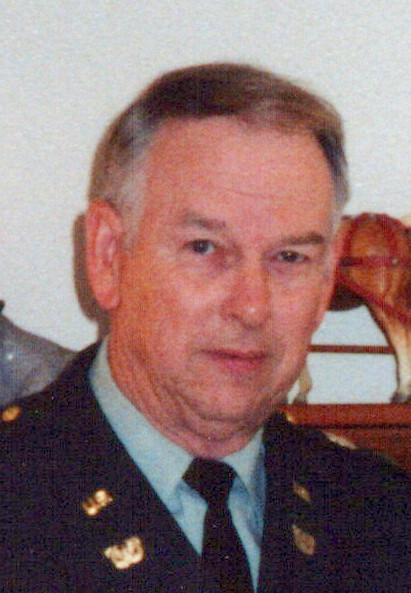 Mr. Frierson passed away on Thursday, May 19, 2022 at Life Care Center of Columbia.  Born in Turbeville, S.C., he was the son of Norma Lee Frierson.  He retired from the United States Army as a Chief Warrant Officer 4 and was an Army electronics Trainer. Mr. Frierson received an Associates Degree in Business from Midlands Technical College, Bachelor of Science from Limestone College, and Master of Business Administration from Brenau College.   He also retired from ETV where he was an Electronic Technician. Mr. Frierson was an avid sports fan, especially an Atlanta Braves Baseball Fan and attended many games.

Get Directions
Wednesday
25
May