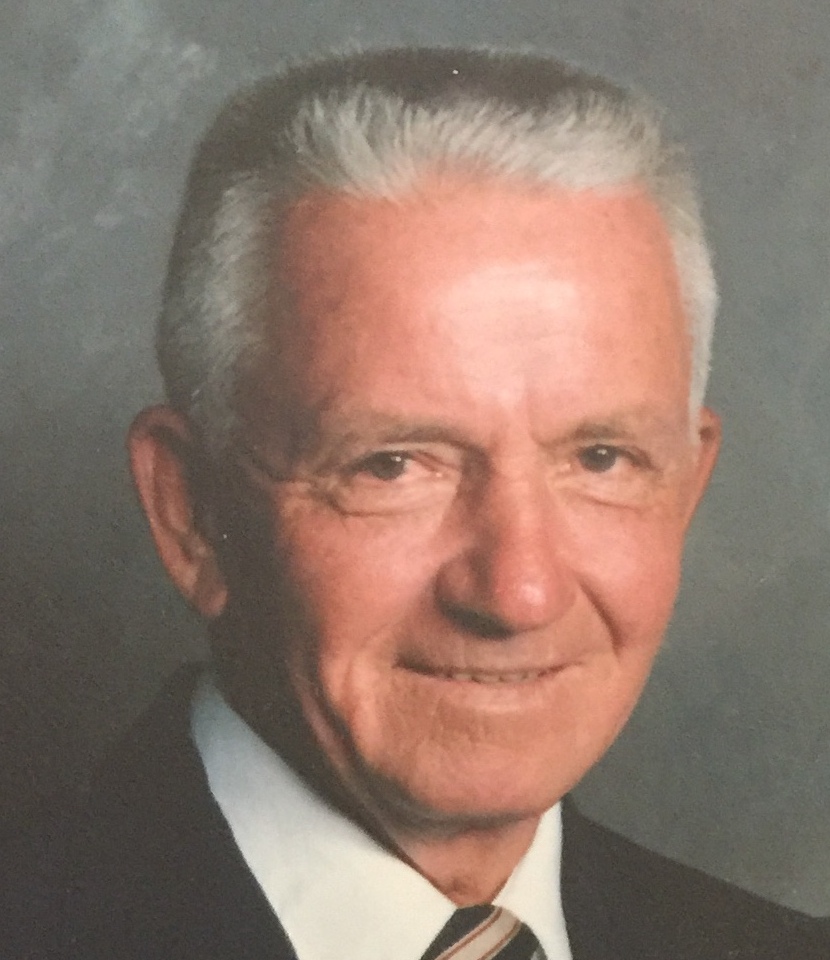 LUGOFF – Funeral service for Vernon O. Branham, 89, will be held on Saturday at 3:00 p.m. at Powers Funeral Home.  The family will receive friends following the service at the funeral home. Burial will be held on Tuesday, May 24, 2022 at 11am in Fort Jackson National Cemetery.

Mr. Branham passed away at home on Saturday, May 14, 2022.  Born in Ridgeway, he was the son of the late Herbert M. Branham, Sr. and Janie Mae Branham.  He retired as a carpenter with Wateree Construction.  He was an outdoorsman who enjoyed fishing, racing, and Gamecock football.  Mr. Branham was a family man who enjoyed spending time with his grandchildren.

Get Directions
Tuesday
24
May