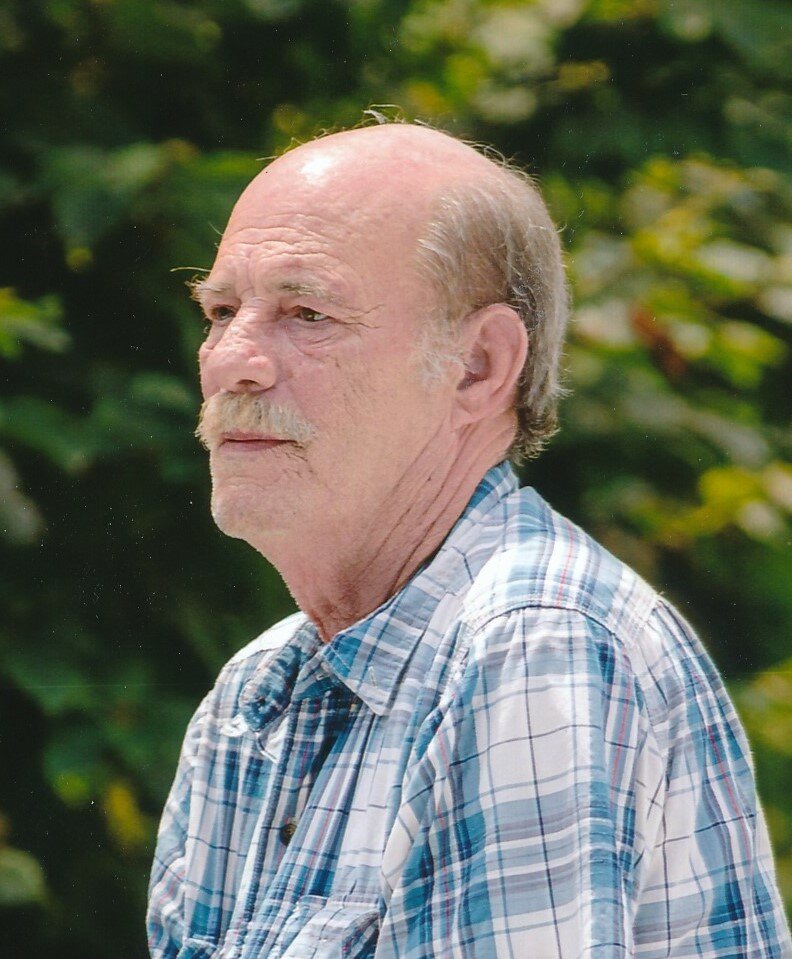 John “Jack” V. McDowell, 69, of Camden, passed away on Tuesday, April 26, 2022. A native of Camden, he was the son of the late Edward Niles and Golda Weathers McDowell. Jack received a degree in mechanics from Sumter Tech and spent his working life fixing and rebuilding cars. He retired from Miller Lumber Company. He enjoyed dirt-track racing, and even worked as a mechanic on a race team. He loved to spend his time tinkering and fixing things. Jack also enjoyed taking care of the rose bushes in his yard.

Jack is survived by his fiancé, Kim Rabon of Camden; his daughters, Mary Catherine Weaver of Elgin, and Betsey Ann McDowell of Camden; as well as numerous grandchildren.

In addition to his parents, Jack was preceded in death by his brother, Paul Edward McDowell.

A memorial service will be held at 6:00pm on Tuesday, May 3, 2022, at Powers Funeral Home, Lugoff. The family will receive friends at the funeral home following the service. An inurnment will be held on Wednesday at Quaker Cemetery, Camden.