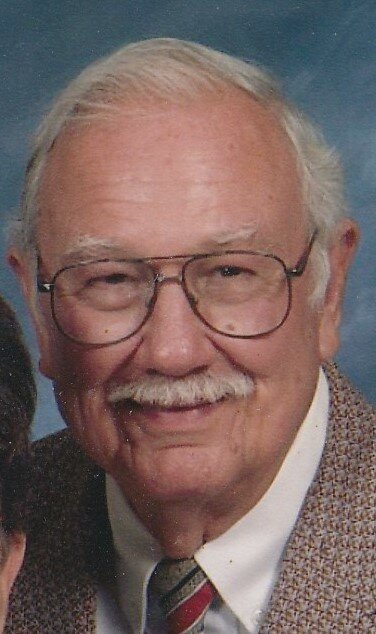 A Funeral Service for Clarence M. "Bill" Woodle, 88, will be held at 11:00am on Saturday, May 7, 2022 at Powers Funeral Home, Lugoff. The family will receive friends at the funeral home prior to the service, beginning at 10:00am. A burial with military honors will be held at 10:00am on Monday, May 9, 2022, Fort Jackson National Cemetery.

Mr. Woodle was born November 17, 1933, to the late John and Beulah Johnson Woodle in Conway, South Carolina. He was the husband of the late Hattie Ruthe Woodle. Mr. Woodle enjoyed fishing, playing dominos, riding motorcycles, and baking. He was a member of the Northeast United Methodist Church choir and a member of the Gold Wing Road Riders Association. Mr. Woodle was a Seaman in the United States Navy, where he served in the Korean war. He was a mentor to school age children and enjoyed spending time reading to students. After retirement, Mr. Woodle drove a school bus for the Richland One School District. Above all, he cherished spending time with his friends and family.

He is survived by his sons, Paul Woodle (Melanee) and Michael Woodle (Tammy); daughter, Frances Nation (Tony); a sister, Sarah Hand; as well as numerous grandchildren and great-grandchildren.

In addition to his wife and parents, Mr. Woodle was preceded in death by his daughter, Marian Dyer.

In lieu of flowers, memorials may be made to the Northeast United Methodist Church Choir, 4000 Hardscrabble Road, Columbia, SC 29223.

Get Directions
Saturday
7
May

Get Directions
Monday
9
May