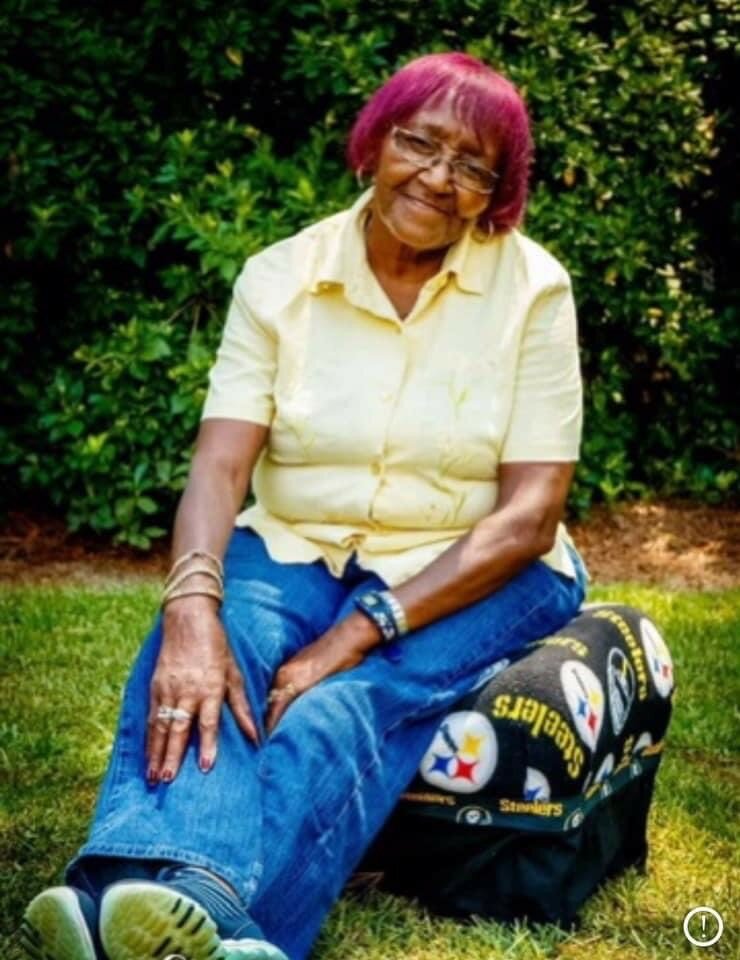 Mrs. Davis, wife of the late John A. Davis, passed away on Monday, April 18, 2022.  Born in Buffalo, N.Y., she was the daughter of the late Bynum Harris, Sr. and Alpha Taylor Harris.  Before retiring she worked for Springdale Health Care and Haier Manufacture.  She was a faithful member of Mt. Bethel Baptist Church where she served on the usher board, hospitality committee, pastor’s aid, YWA and sang in the choir.  She was former president of the F.L. Thomas Singers.  Mrs. Davis was an avid Clemson fan and enjoyed watching sports, cooking and spending time with her family.