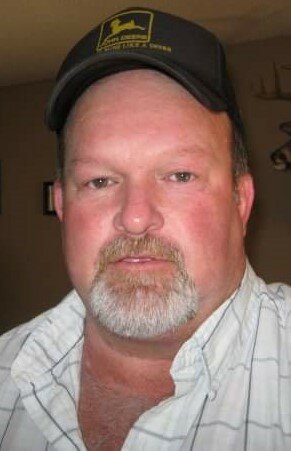 William “Bryan” Hayes, 61, of the Cedar Creek Community, passed away on Tuesday, April 5, 2022. Born in Camden, he was the son of the late James W. and Elizabeth Holland Hayes. He was a Mason and a member of Hillcrest Baptist Church in Sumter. Bryan spent his working life as a truck driver. He enjoyed fishing, cooking out, boating and tubing on the lake, and being with his friends and family. He loved anything with a motor, including motorcycles, 4-wheel drives, race cars, and especially Peterbilt trucks. Bryan was always a comedian and could make anyone laugh. He was a loving father and brother with a kind heart.

He is survived by his children, Candy Anderson (Randy) of Camden and William Bryan “B.J.” Hayes, Jr. of Camden; his brother, John “Allen” Hayes (Kathy) of Lugoff; and grandchildren, Bree, Taylar, Reese, Robbie, and Hunter.

In addition to his parents, Mr. Hayes was preceded in death by his brother, Gary Hayes.