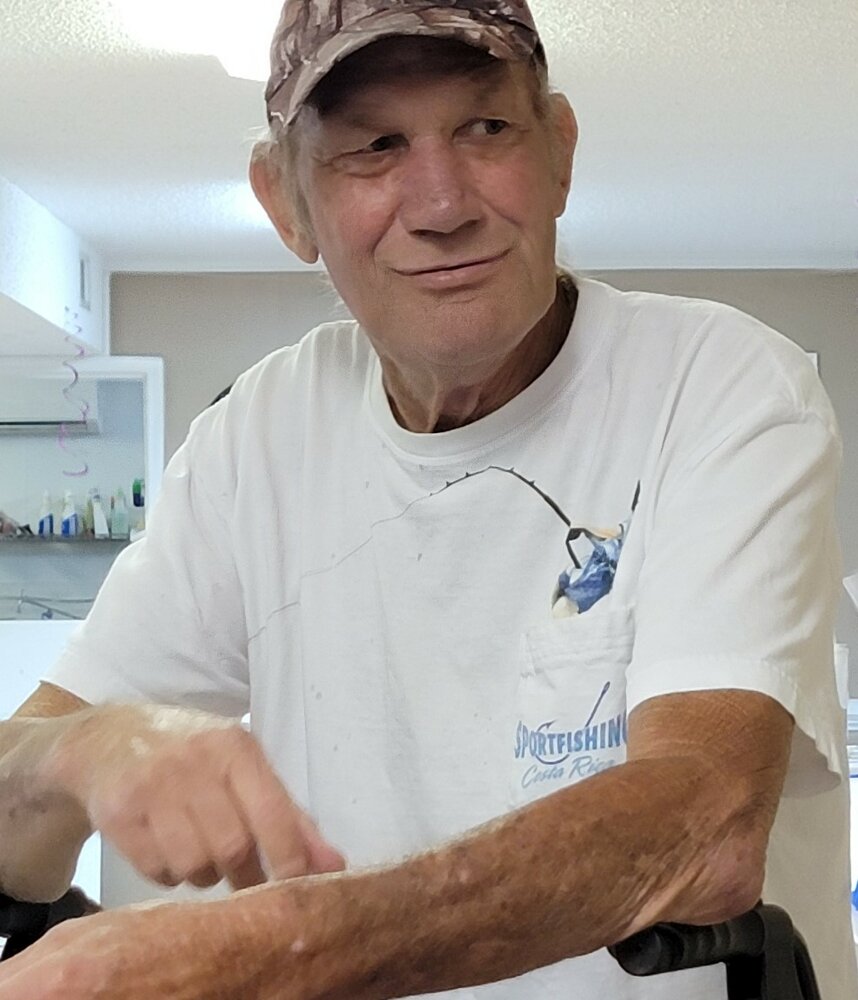 Earnest Rufus Watts, 70, of Columbia, passed away on Saturday, March 26, 2022. Born in Blythewood, SC, he was the son of the late Ezell and Katie Shelton Watts, and the husband of the late Anna Barfield Watts. Earnest spent his early working life as a carpenter, painter, and all-around handyman. He was a collector of many different things and was known for his ability to fix and recycle items, especially lawnmowers. He enjoyed spending his time selling these items at local flea markets alongside his sister or having long conversations on the tailgate with his brother. Earnest was an avid fisherman. Above all, he will be remembered as a man who lived life his own way, and was always content in doing so.

In addition to his wife and his parents, Earnest was preceded in death by his children, Anthony Watts and Wendy Watts.

Graveside services will be held at 2:00pm on Tuesday, March 29, 2022, at Bethany Baptist Church, Bishopville, officiated by Rev. Brian Marion.