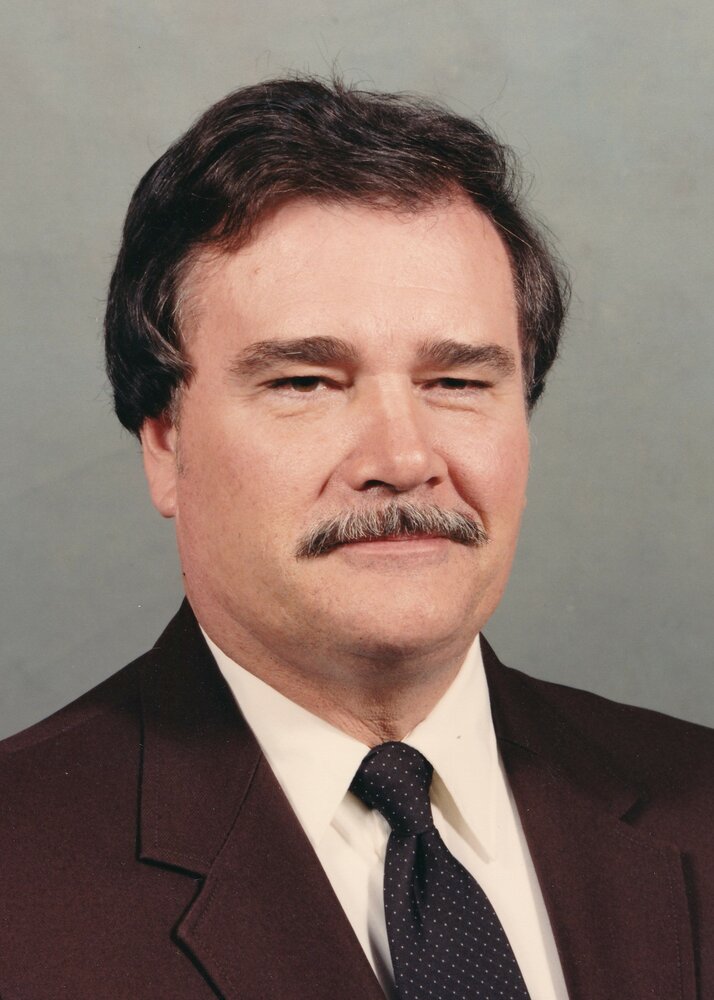 Obituary of Carson A. Gordon

Carson A. Gordon, 82, of Camden, passed away on Friday, March 25, 2022. Born in Sumter, SC, he was the son of the late Carson Johnson Gordon and Annie Lee Watts Gordon. Carson attended Hillcrest High School and was a 1962 graduate of Newberry College. He was a member of Wateree Baptist Church. Carson had a passion for football and a love of newspapers and the music of Johnny Cash.

He is survived by his children, Robin Gordon Baughn (Carl) of Georgetown, SC, Stephen Cooper Gordon (Andrea) of Winston-Salem, NC, and Wanda Dailey Gardner of Camden; his sister, Esther Gordon Watkins of Hartsville, SC; as well as eight grandchildren and thirteen great-grandchildren.

In addition to his parents, Carson was preceded in death by his wife of 42 years, Mary Kathleen Collins Dailey Gordon; and a daughter, Delaine Dailey Blackmon.

Funeral services will be held at 2:00pm on Wednesday, March 30, 2022, at Wateree Baptist Church, Camden, with Rev. Taylor Wells officiating. The family will receive friends at the church prior to the service, beginning at 1:00pm. Burial will follow the service in the church cemetery.

In lieu of flowers, memorials may be made to the Wateree Baptist Church Cemetery Fund, 2024 Haile Street, Camden, SC 29020.